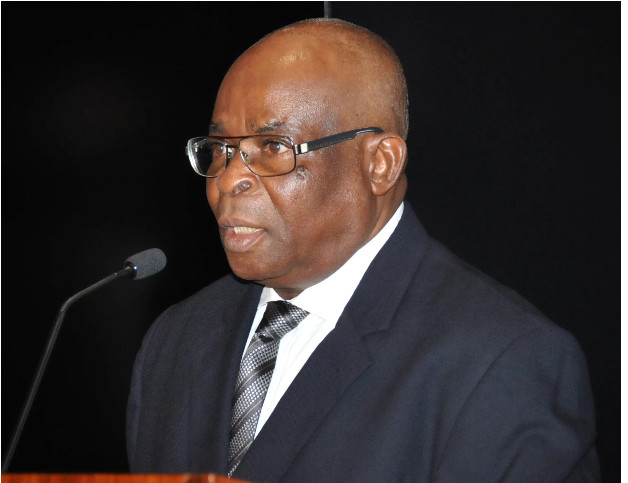 On Friday January 11, 2019 the Chief Justice of Nigeria, Walter Onnoghen, was served with several count charges bordering on breach of Code of Conduct for public officers and summoned to appear before the Code of Conduct Tribunal (CCT).

Not unexpectedly, the matter has elicited a canvass of rainbow reactions, some, unsurprisingly, laced with emotion, sentiments and crass partisanship.

However, for us the issue is not so much who Onnoghen is or where he is from as in whether or not the CJN can be charged and possibly arraigned under the Nigerian laws. Also, we are not persuaded by the argument promoted by some about timing; that there is a specific period that is auspicious to raise or treat such issues.

In a nutshell, our stance is, CJN Onnoghen should fully comply with the summons of the CCT, keep a date with the Tribunal, and avail himself of the opportunity to defend himself. This way, we will preserve, protect and strengthen our institutions. On the other hand, the Tribunal must treat the case strictly based on the rule of law, justly and expeditiously.

CJN Onnoghen should ignore calls by some to shun the Tribunal or to do something untoward or extra-legal. Generally, we wish to appeal to compatriots to desist from unnecessarily trivialising serious issues such as this one through deliberate resort to ethnic, regional, religious and partisan rhetoric.