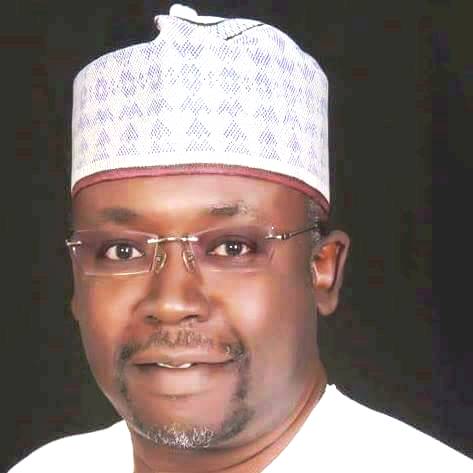 The House of Representatives has asked President Muhammadu Buhari to sack Mustapha Maihaja as Director-General of the National Emergency Management Agency (NEMA) for allegedly mismanaging of more than N33 billion.

The lower chamber had inaugurated an ad hoc committee to probe NEMA’s operations under Maihaja; and when it turned in its report on Thursday, it recommended his dismissal.

Nigeria’s emergency operations hardly pass any test of investigative reporting regarding scale of funding compared to the quality of relief available to victims of disasters and insurgency.

In December 2016, an undercover investigation exposed how government and emergency-aid officials were piling more misery on Internally Displaced Persons (IDPs) by stealing foodstuffs and other relief materials meant for their well-being.