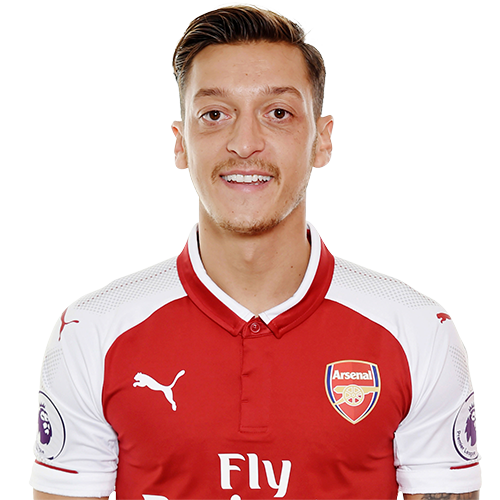 Arsenal Midfielder, Mesut Ozil has ended months long Speculation about his future at the Emirates by signing a New Contract.

The Germany International has been expected to leave the gunners like ex teammate, Alexis Sanchez who joined Manchester United In the January Transfer Window.

Ozil has signed a new three and the half year deal to extend his stay in North London to 2021.

“We’re delighted to announce that Mesut Ozil has signed a new long-term contract with us,” the club confirmed via their official website .

“Congratulations Mesut – here’s to many more years of success.”

“It’s been one of the most important decisions of my footballing career and that’s why I had to think hard and talk with everyone who’s important to mea��good things take time!

“In the end I let my heart decide.

“As I always said, I feel at home here and I’m highly motivated to achieve big things in the next few years. Once a Gunner, always a Gunner!”

Tippa, Bombers stand up for Betts