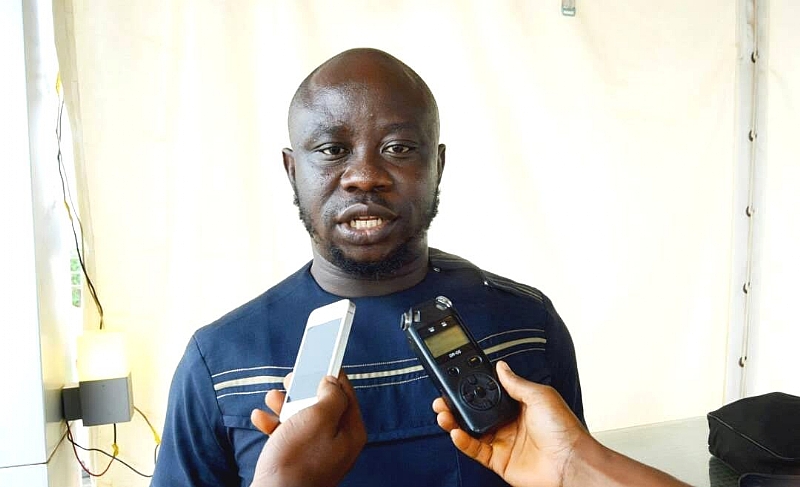 The Federal Government (FG) has be urged to without further delay return to agriculture which was its main source of revenue generation following the crash in the price of oil which has declined to a regrettable state.

Kirika, disclosed that the idea behind the Niger Delta Agricultural Festival, is to empower peasant farmers and youths for them to be able to engaged in sustainable farming activities geared towards helping them to grow in the agro-business industry and thereby stamp out poverty.

He noted that the Niger Delta region and the country indeed have fed well with agriculture before the advent of oil, a�?the oil revenue is not reaching the grassroot, the people in the grassroot gets 70 per cent of their livelihood from farming and are still surviving on farminga�?, stressing that the programme would help the peasant farmers, a�?it will clear poverty and stop kidnapping from the area and every local farmer will benefita�?.

He assured that the programme apart from ending youthful exorbitant and other social vises in the society, it would also help to eradicate loneliness, a�?because when you engage them, they will be always busy. Nobody will say government is not helping me. Somebody who has the money and equipment to farm, is no longer looking up to government againa�?.

The Organizer expressed hope that both the federal and state governments would participate in the programme, a�?agriculture is one of the programmes of President Muhammadu Buhari. So, you dona��t need to tell anybody if he will buy the idea or nota�?, revealing that all stakeholders in agriculture have been informed of the commencement of the event.

He charged the team working with him to be good servants to their people, a�?whatever thing they are doing, they should have their people at heart, they should see the suffering of their people as their own so they can address it very wella�?, calling on them to be transparent as brother and sister relationship would not be tolerated.

He said participantsa�� stands to get financial benefits and farm tools/equipment to work with at the end of the festival which would last for 30 days between August and September 2018.

Also speaking, the Programme Director, Comrade Iyke Odife, lamented that the attention given to oil has strangled agriculture in the country, a�?before oil, agriculture has been Niger Delta major source of income but it has been relegateda�?.

He revealed that the programme was geared towards reviving agriculture and could stand as ones livelihood if properly harnessed just as he noted that only real farmers would be given the opportunity to take part in the programme.

While noting that the selection would have no age limit, Odife said those who are skillful in the business of agriculture could partake; stressing that breast feeding mothers and pregnant women would not be allowed to play any part in the programme, a�?youth, healthy men and women can participatea�?, he stated.

He said the programme would also involve a�?TV Reality Showa�� where participants would be watched live cultivating in their farmlands, a�?whatever farm activity you do will be shown. When and where you are doing it and there is no language barriera�?.

He disclosed that the camp would be prepared base on entries from contestants, adding that about 100 persons would be in the camp drawn from the nine states of the Niger Delta region.

The Programme Director added that there are various prizes to be won at the festival, a�?a person who knows how to pill cassava can win N5 million, a person who knows how to cultivate a farmland before farming can win N2 million then the person that actually did the best based on the voting can win between N10 and N15 million or even N20 million as the case may bea�?.

One of Edo and Akwa-Ibom States Coordinators, Happiness Ilusota and Martins Mathias, expressed joy for being part of the programme, describing it as laudable as it is meant to encourage peasant farmers and also to take the youths out of the streets.

They called on state government and other stakeholders to key into the programme just as they said they are willing to work and do their best to ensure the success of the programme.