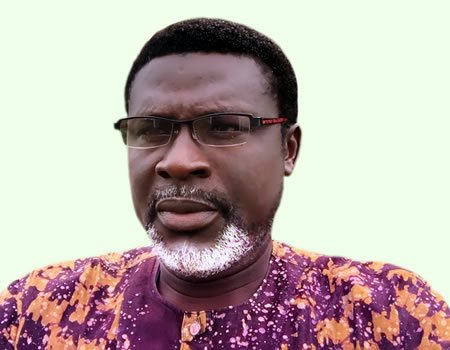 A chieftain of the Peoplesa�� Democratic Party (PDP), in Delta State, Chief Sunny Onuesoke, has identified conflicting judgments as one of the problems bedeviling Nigeriaa��s nascent democracy.

Onuesoke, made the assertion Saturday, while addressing journalists at the Benin airport, Edo state, before airlifting to attend a climate change conference in Lagos state, saying that conflicting judgments, especially by courts of co-ordinate jurisdiction at the High Court level does not only create problems in the electioneering process, but also creates uncertainty in our growing democracy.

He argued that incompatible rulings do not only confuse counsel which leads to uncertainty with regards to slum decision(s), it equally impact negatively on the public perception of ability to guarantee unequivocal justice.

The PDP Chieftain reiterated that issue of differing verdicts arising from pre-election and post-election cases has set Nigerian democracy backward.

a�?Conflicting court orders are negatively affecting the consistency, neutrality, and public perception. There is therefore the urgent need to address the issue of conflicting judgments in order to engender certainty in the electoral process,a�? he advised.

He pointed out that lack of consequential orders by the courts after making findings on an issue and stating the position has compelled the electoral umpire, the Independent National Electoral Commission (INEC), to take a position relying on previous decisions of the court on the subject.

a�?This as in some cases, made the Commission appears inconsistent and has also led to protracted litigation. Closely related to this is the issue of orders to maintain the status quo by the court without stating the exact status quo intended. This has given room to parties to misinterpret the order to soothe their purpose, thereby knowingly causing confusion and controversy in the politya�?, he stated.

To resolve the issue, he suggested that there should be productive engagement between the Judiciary and INEC for efficient and effective dispensation of justice on matters bordering on the electoral process.