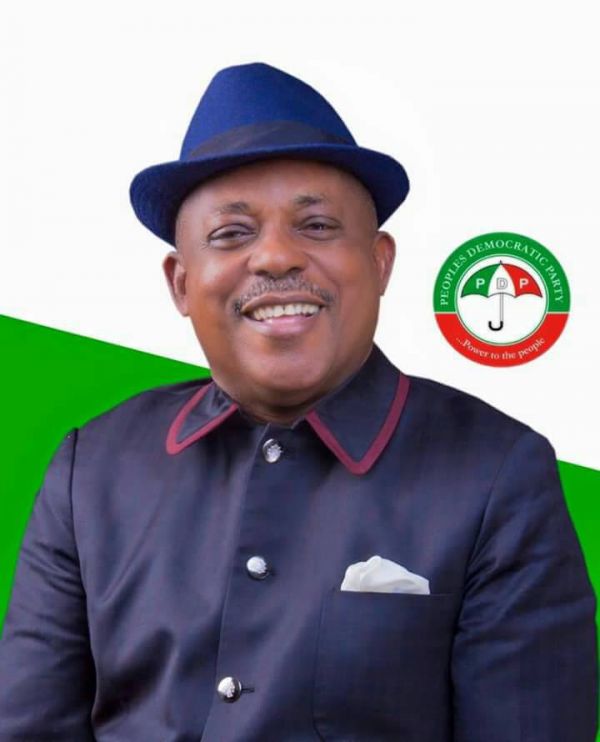 The leadership of PDP Prayer Network has congratulated Prince Uche Secondus and accepts his emergence as the new National Chairman of the party.

While charging him to carry everyone along irrespective what had transpired, the group said it is ready for work with Prince Secondus in restoring the lost glory of the party.

Addressing newsmen at the end of the convention, the National Coordinator of PDP Prayer Network, Mr. Emmanuel Chukwu described Prince Uche Secondus as the right man for the job because; his past activities did not only inspire confidence, but also proved that he is a committed party man who is ready to take bullet for the party at anytime.

He also urged other contestants to accept defeat and allow the party to consolidate ahead of the 2019 general elections.

The National Coordinator who described the election as free and fair also called on those who left the party to come back home saying PDP is now poised to capture power at the centre in 2019.

12 thoughts on “PDP Congratulates Uche Secondus, Ask Other Contestants to Accept Defeat for the Interest of Party”