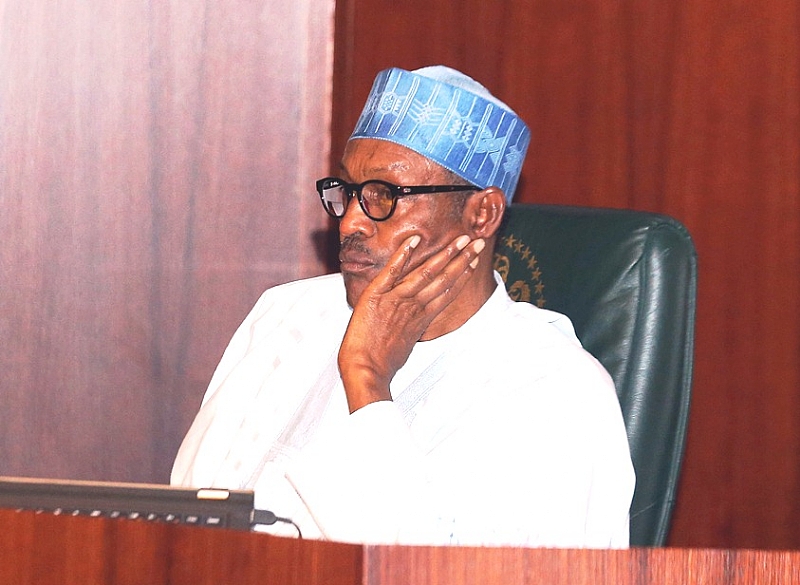 The Peoples Democratic Party (PDP) has challenged President Muhammadu Buhari to prove the sincerity of his fight against corruption by directing the investigation and arraignment of former Edo State Governor, Adams Oshiomhole over allegations of corruption.

Nigerians were stunned to learn that the Economic and Financial Crimes Commission (EFCC) had to be dragged to court by an Edo state based anti-corruption crusader, Bishop (Dr) Osadolor Ochei, seeking the court to compel EFCC to act on petitions against the former governor and commence his investigation and prosecution.

The PDP believes that Governor Oshiomhole is being officially shielded from investigation by the Buhari Presidency.

The party therefore invites Nigerians to join the call for the investigation and prosecution of the erstwhile governor over the weighty allegations against him.

PDP condemns the official shielding of Oshiomhole, whom President Buhari had anointed as his preferred National Chairman of the dysfunctional All Progressives Congress (APC), in spite of the public knowledge of the corruption allegations against him.

We challenge the Presidency to come out clear on its involvement in the efforts to protect former Governor Oshiomhole as well as other APC members from prosecution over corruption allegations.

Oshiomhole must be made to provide answers to allegations that he built a sprawling mansion worth more than N10 billion in his hometown as well as allegedly constructing another expensive building said to worth over N500 million along Okoro-otun Avenue in Benin City.

He should answer to allegations by Bishop Ochei that he approved a highly inflated contract and payment, without due process, of N1.88 billion for the construction of hostel rooms at the Edo State University, Iyamho; that he allegedly approved an inflated N1.22 billion contract for the building of the Teaching Hospital in the same institution as well as an alleged diversion of N1.2 billion approved for the construction of a new accident and emergency ward complex and renovation of existing structures in the Central Hospital, Benin City.

The PDP insists that Comrade Oshiomhole must be made to provide answers on the handling of the N25 billion he allegedly borrowed from the Capital Market through issuance of bonds; the alleged inflation of contract sums for various road projects in the state as well as allegations that he acquired properties in United States, South Africa and Dubai worth billions of U.S. dollars.

Delta Government To Partner ACNPN In Dissemination Of Information

22 thoughts on “PDP To Buhari: Prove Your Anti-Corruption Fight With Oshiomhole’s Case ”