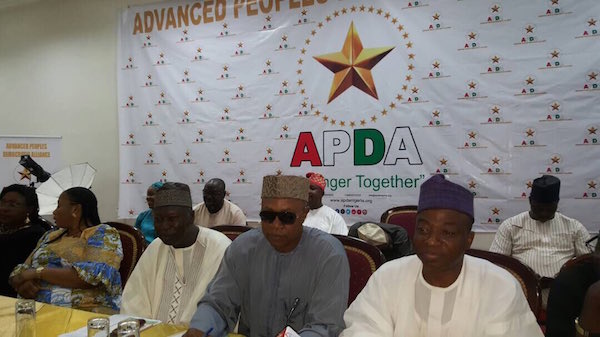 The slogan of the party which was launched at the Reiz Continental Hotels in Abuja is “Stronger Together”.

APDA has Shitu Mohammed Kabiru as the interim chairman.

Former chairman of the Labour Party, Dan Anyanwu is another notable presence in the formation of the new party.

Dokpesi, who is a member of the Makarfi faction of the opposition party (PDP), is the founder of DAAR Communications, owner of African Independent Television (AIT). 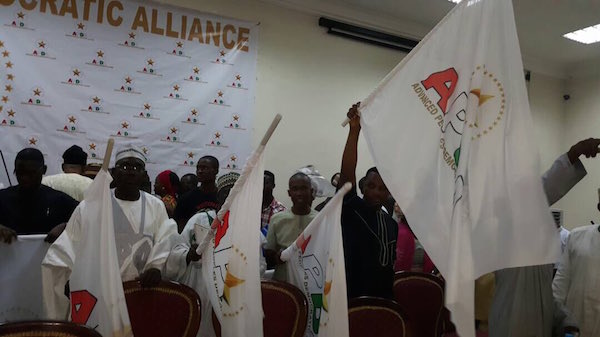 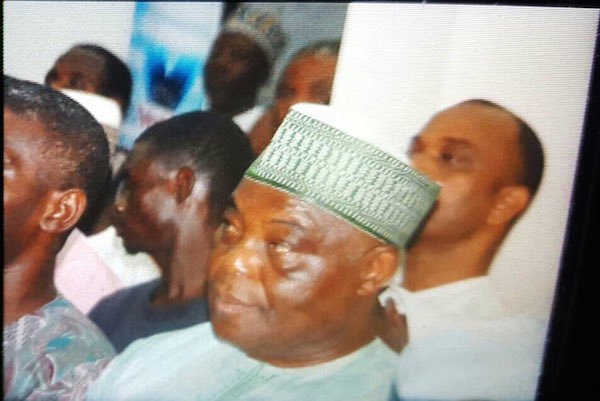 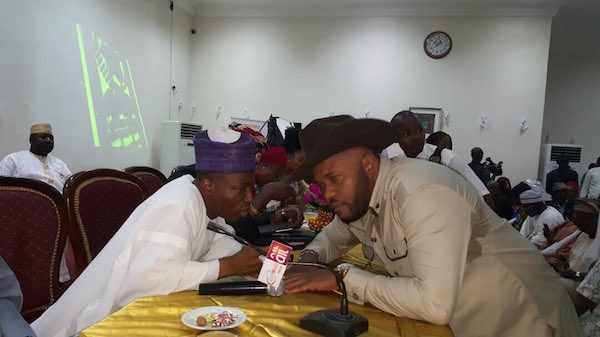 The National Chairman Of All Progressive Congress (apc), Adams Oshiomhole, Must Go