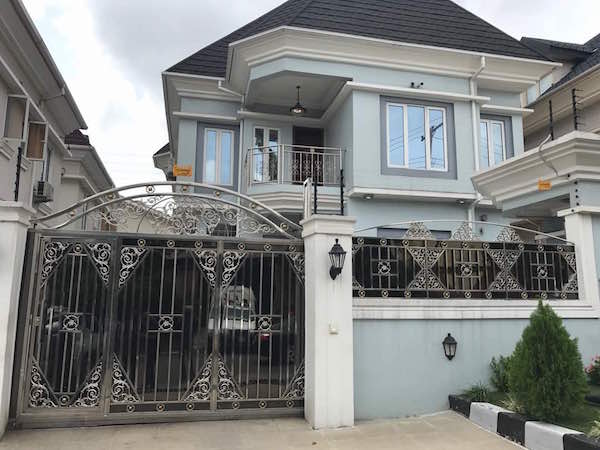 The Police have released the photographs of the two houses owned in Lagos by billionaire kidnap kingpin, Evans, whose real name is Chukwudi Dumeme Onuamadike.

The houses are all located in Magodo Estate in Lagos.

He was arrested in his mansion in Magodo estate in Lagos on Saturday by the police Joint Special Forces led by the Intelligence Response Team, the Lagos State Police Command’s Anti-Kidnapping Unit and Technical and Intelligent Unit of the Force under the supervision of the Commissioner of Police, Lagos State.

The police described Evans, a native of Nnewi,  “as  the vicious leader of a highly organised kidnap-for-ransom syndicate and criminal gang terrorising and responsible for several kidnap of notable/prominent Nigerians in Lagos State, including the Western, Eastern, South-South and some Northern States”.

“He has his gangs active and spread across these mentioned states”, the police said. 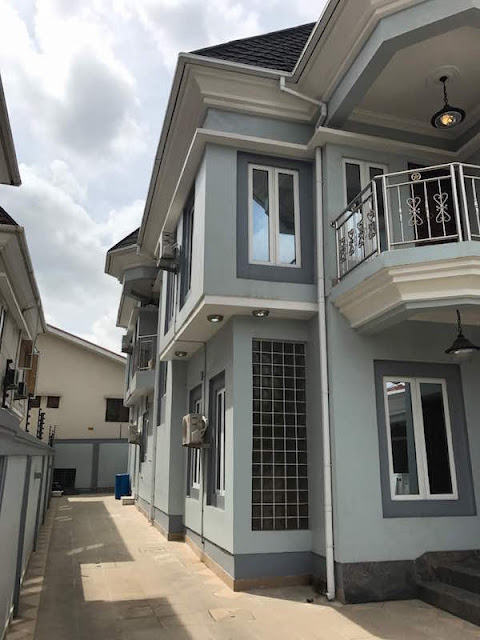 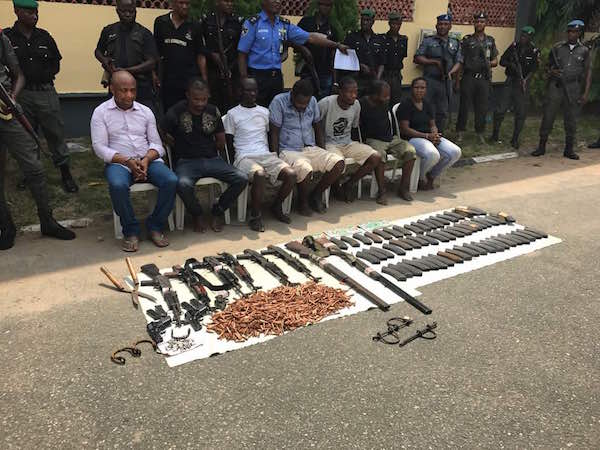 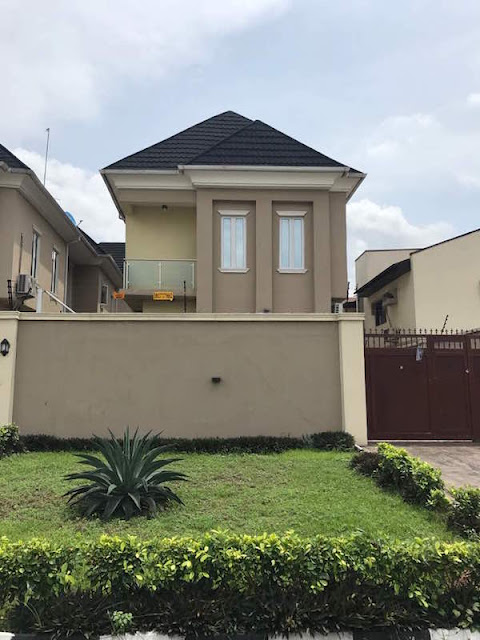 Huriwa To Service Chiefs-: Leave God Out Of Your Incompetence Please:

President Buhari To Expand Cabinet Ahead Of 2019 Race