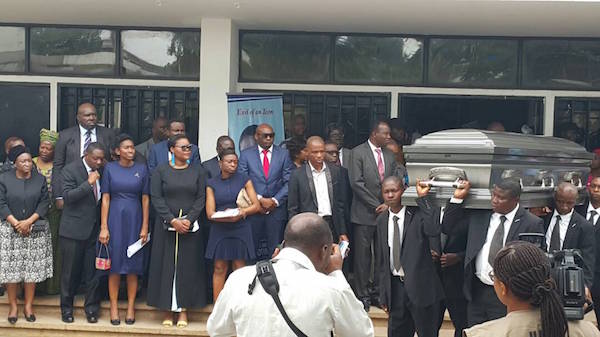 Osotimehin, who also served as the pioneer Director-General of the National Agency for the Control of AIDS, died in New York on Sunday, June 4 at the age of 68.

Former President Olusegun Obasanjo and Deputy Secretary-General of the UN, Amina Mohammed, were among the dignitaries who attended the burial.

Nigeria’s Minister of Health, Prof. Isaac Adewole, shared the pictures with the caption: “Prof. Babatunde Osotimehin laid to rest. Big Boss will be forever missed. May his girls & young people know a just and equitable world.” 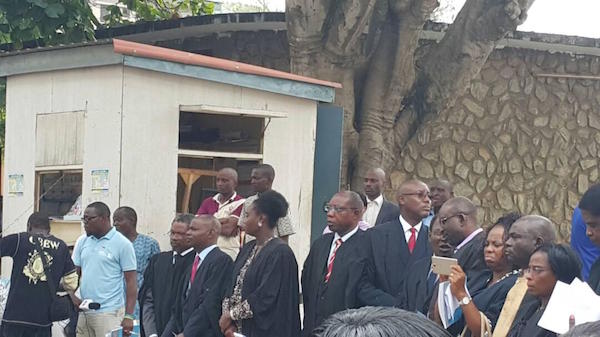 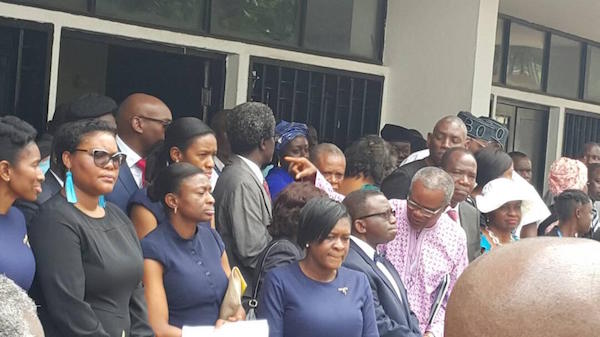 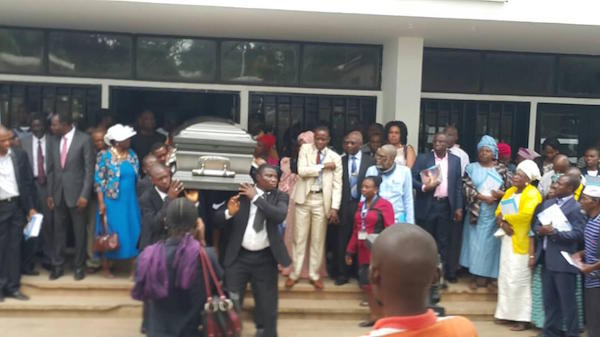 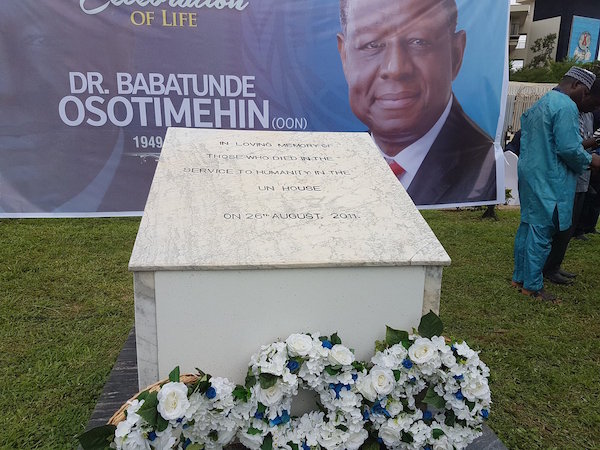 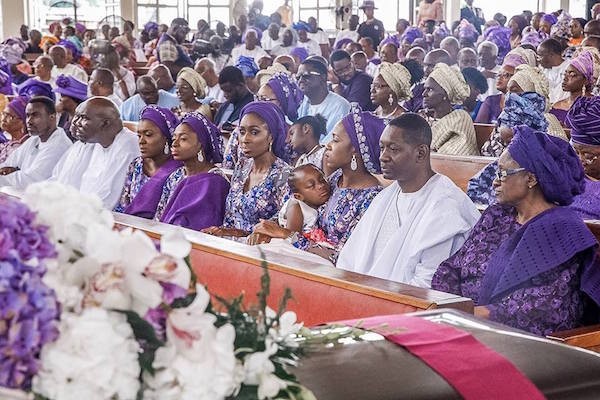 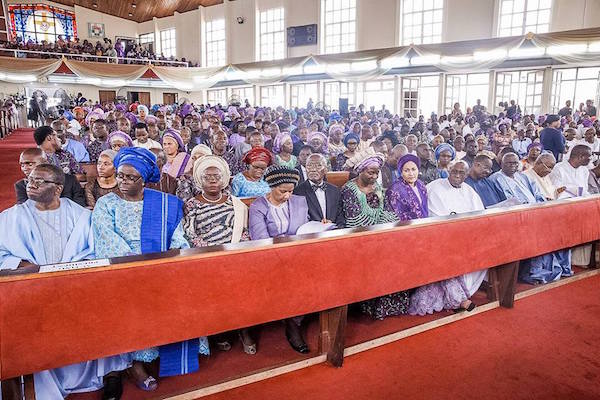 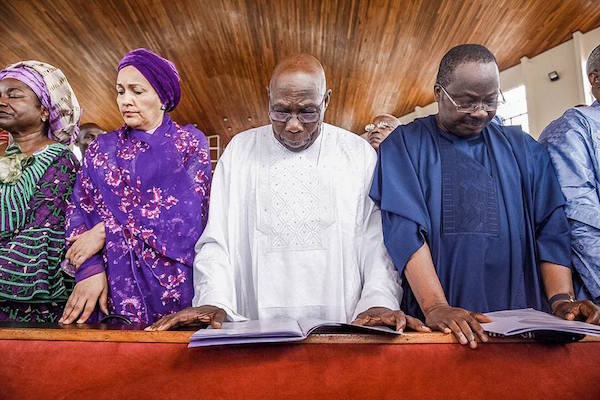