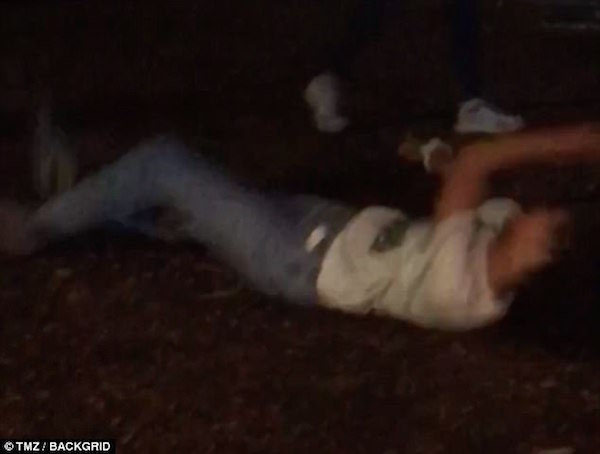 Former First Daughter was caught on video rolling around on the ground and pounding the earth while The Killers performed at the Lollapalooza music festival in Chicago.

Video obtained by TMZ shows the 19-year-old and a gal pal dancing wildly as the Las Vegas rock band played its hits during the headlining set on Friday night.

This isn’t the first time Malia has been spotted enjoying herself while out in public with her friends.

Malia was videotaped last year at the festival twerking and grinding while listening to rapper Bryson Tiller. 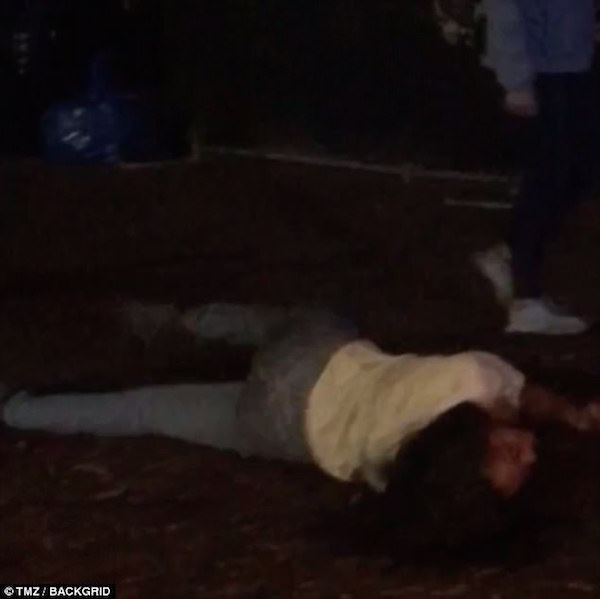 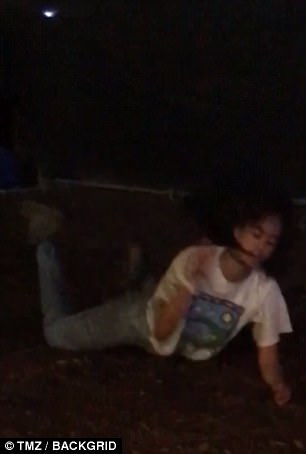 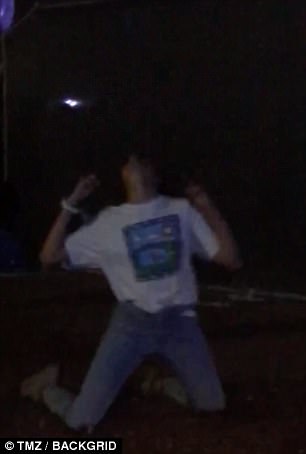 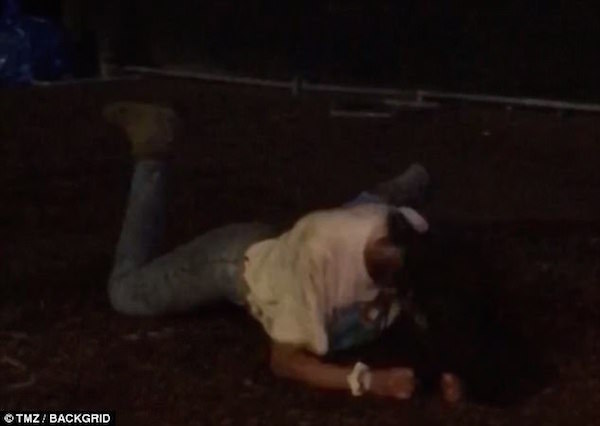 Her friend throws herself to the ground while Obama’s daughter jokingly pretends to play the drums, matching her moves with the music.

She then helps her friend up before they turn to watch the rest of the show, but the party was far from over.

Footage later captured Malia taking her turn to writhe and roll on the grass, thrashing around before headbanging and pounding the ground.

33 thoughts on “PHOTOS, VIDEO: Bizarre moment Malia Obama rolls on the ground, wildly pounds the earth while dancing in public”