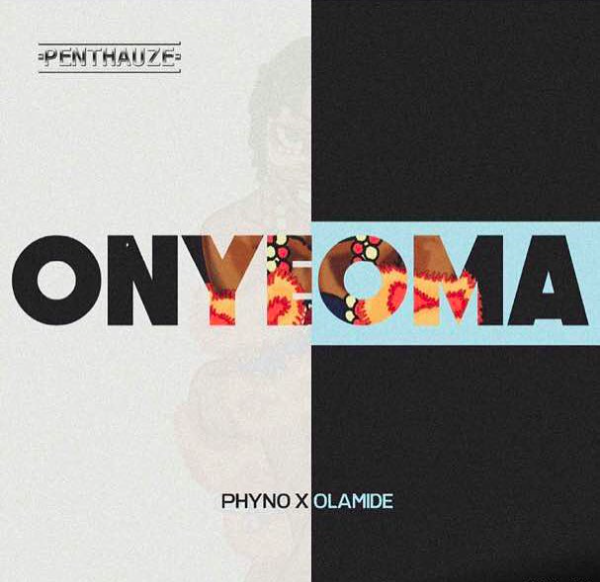 This is the first ever fan-centric video that shows the relationship between fans and their favourite acts on social media.

The opening scene sees the two artistes bouncing ideas on the direction the video should take. They come up with different concepts before deciding to use video clips created by fans on social media.

The video is a compilation of the best comedic skits from Instagram that properly interprets the lyrics of the song which is about being generous to good people around you.

The video translation to the Pheelz produced track was directed by Clarence Peters and shot in Capital Dreams Pictures Studio, Lagos.

ABOUT PHYNO
Phyno is a Nigerian rapper, singer, songwriter and record producer signed to his record label, Penthauze Music.

Born Chibuzor Nelson Azubuike, in Enugu State, he is the fourth of five children. His stage name Phyno, which is derived from the word 'phenomenal', was the nickname given to him by one of his high school friends, Emeka. Phyno developed an interest for music production during his high school days where he learned to play the drums and piano. He also learned to create his own rendition of every recording he heard. He studied Public Administration at the Institute of Management and Technology in Enugu and started profiting from music during his second year in the University.

Phyno officially started his musical career as a producer in 2003. Renowned for rapping in the Igbo language, he started working on his debut album; No Guts No Glory in 2012. On the 25th of September 2012, he released “Ghost Mode” as the album's lead single featuring Olamide. The success of the single earned him various awards including Best Collabo at both The Headies and Nigerian Entertainment Awards. The album's second single “Man of the Year (Obago)” released 23rd March 2013 won the Best Rap Single category at The Headies Awards. The Album was eventually released on 20th March 2014. The album also has his mega hit song “O set” and “Parcel”

Following the success of his debut album, Phyno and Olamide collaborated to release a joint album titled “2 Kings” on the 1st of April, 2015. His third album; The Playmaker was released on the 1st of November, 2016.

OAP, Daddy Freeze Teaches Pastors with Privet jet how to Help Others