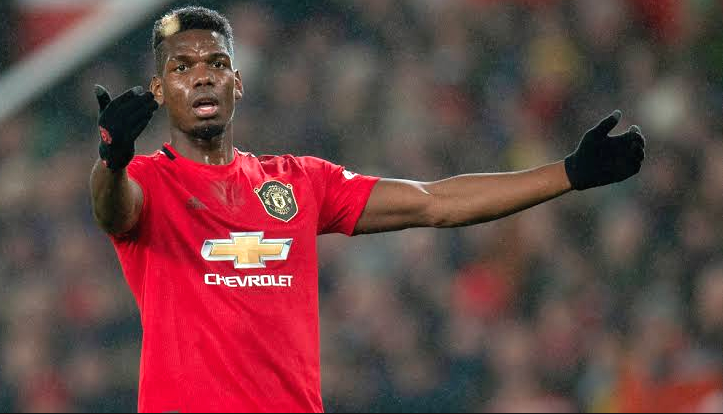 Paul Pogba’s agent, Mino Raiola has hinted at a summer move to Real Madrid for his client.

The France star has missed the large chunk of the of the season due to injury, but he has been consistently linked with a move away from Old Trafford.

Manchester United coach Ole Gunnar Solskjaer has continue to maintain that Pogba will remain at the club beyond the summer, while Raiola has been vocal about his client’s discontent at Manchester United.

Zinedine Zidane is known to be a fan of Paul Pogba and he is interested in signing his fellow Frenchman.

“My relations with Real Madrid are very good,” he told Marca . “I want to take a great footballer there and I will try this summer. It would be a pride for me and my footballers because Real Madrid is a great club. Alphonse Areola is already there, but it’s only half an operation because it’s a loan deal.

“I am in contact with [general director] Jose Angel Sanchez and I love discussing football and FIFA issues with him because his opinion interests me. I have great hope that one day he will be able to lead a great footballer to Real Madrid.”

“Paul is going through a difficult time, but let it be clear because in England they are very sensitive, Pogba is focused on making a great end to the season with Manchester United.

“He wants to get back into the team and make a great end to the season and that United can reach the Champions League.”

Paul Pogba is expected to be back in action for Manchester United after the coronavirus break, he has missed the better part of the season because of injury.

Breaking: Chelsea's two-window transfer ban has been upheld by FIFA