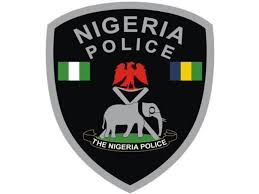 The Ogun State Police Command has arrested eight cultists who are members of the Aiye and Eiye secret confraternity groups.

The suspects were arrested iwhile holding their separate meetings and planning to strike again after a bloody clash during the week in which one person died.

According to him, “It was discovered that the duo of Muyiwa Talabi and Niyi Adeshina who are strong members of Aye group were the ones who hacked the victim of Wednesday clash to death.”

The Commissioner of Police in the state, CP Ahmed Iliyasu has ordered a full scale investigation to the case and vowed that culprits would be duly prosecuted.