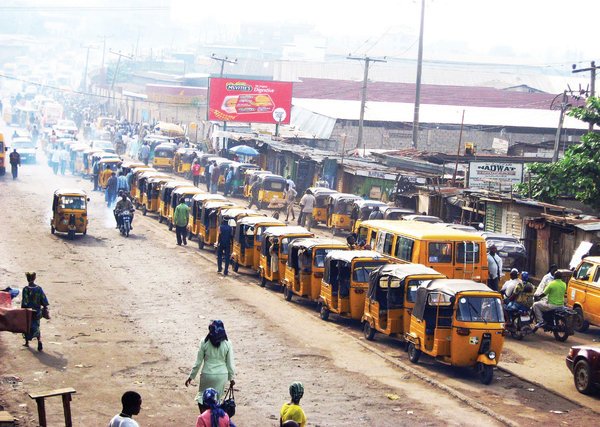 In a press release Monday by the Police Public Relations Officer (PPRO), Chuks Orisewezie, said the desire to effect the order is due to insecurity challenges.

According to the release, “The Commissioner of Police, Delta State Command owing to the prevailing security situation in the State, and in his bid to serve the good people of the State well and reduce crime to the bearest minimum, reiterates the Governmenta��s ban on all Tricycle aka keke napep operators in Asaba and its environs not to operate beyond 2200hrs”.

“Officers of the Command on patrol duties have been given a matching order to arrest and impound any Tricycle aka keke napep operator found operating within the streets of Asaba metropolis and its environs after 2200hrs (10pm)”.

The Police boss, Adeleke Adeyinka solicited for the understanding of Deltans and residents just as he assured Deltans and the general public of his commitment to their safety and security at all times.

It would be recall that bandits on Friday last week attacked officers on duty along the Nnebisi road by Interbua roundabout.

Chimamanda Need Not To Bring Up Her Daughter As A Feminist; Review Of Dear Ijeawele

7 thoughts on “Police To Go Hard On Tricycle Operators”