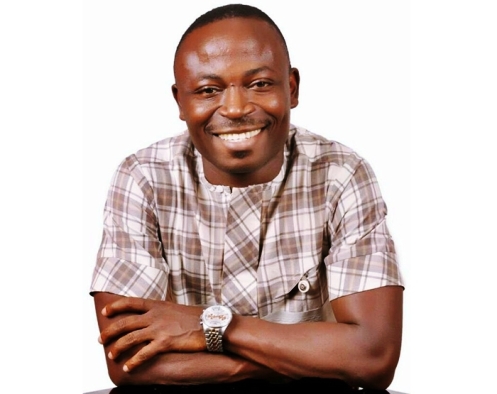 A Delta State House of Assembly (DTHA), aspirant for Aniocha North State Constituency, Bazim Biose, has posited that a�?political office holders ought to be servants and not mastersa�?, stating clearly that the political acrimony playing out in the council does not worth the spilling of blood, saying a�?my election does worth the spilling of anybodya��s blooda�?.

Mr Biose, stated this Thursday during a One-on-One meeting at his Campaign Office in Issele-Uku, the administrative headquarters of the Council.

According to him, a�?politics is a game of chance and at the end of the election someone will win while others lose, like game of football, stressing that it is not a do or die affairsa�?.

In his words: a�?I am coming out to represent and serve my people in full capacity as a servant, not after getting there, people will be serving me. If I lose, then, I will go back to my business where I am succeeding, I will not allow my election to spill any blood for the sake of winning electiona�?, he said.

While lamenting the ways and manners youth are used for as political thugs, Boise urged politicians to be responsible in their politicking for better future of the youth.

He said election cannot be won by mere words, urging the people to go to all the nook and cranny of each community to spread the message of hope.

The Director General of the Campaign Organization, Hon. Anslem Odiakaose, who also aligned with his principal, urged the people of Aniocha North to rally their support for Mr Biose, who he said is capable to save Aniocha North from political hijackers.

He said that they came to identify with success, saying that this is the first meeting with the aspirant and the purpose of the meeting was to familiarize with the people.

The DG called for commitment and dedication to Mr Biose’s aspiration to the state house of Assembly.

28 thoughts on “a�?Political Office Holders Ought To Be Servants Not Mastersa�? — Delta Assembly Aspirant”