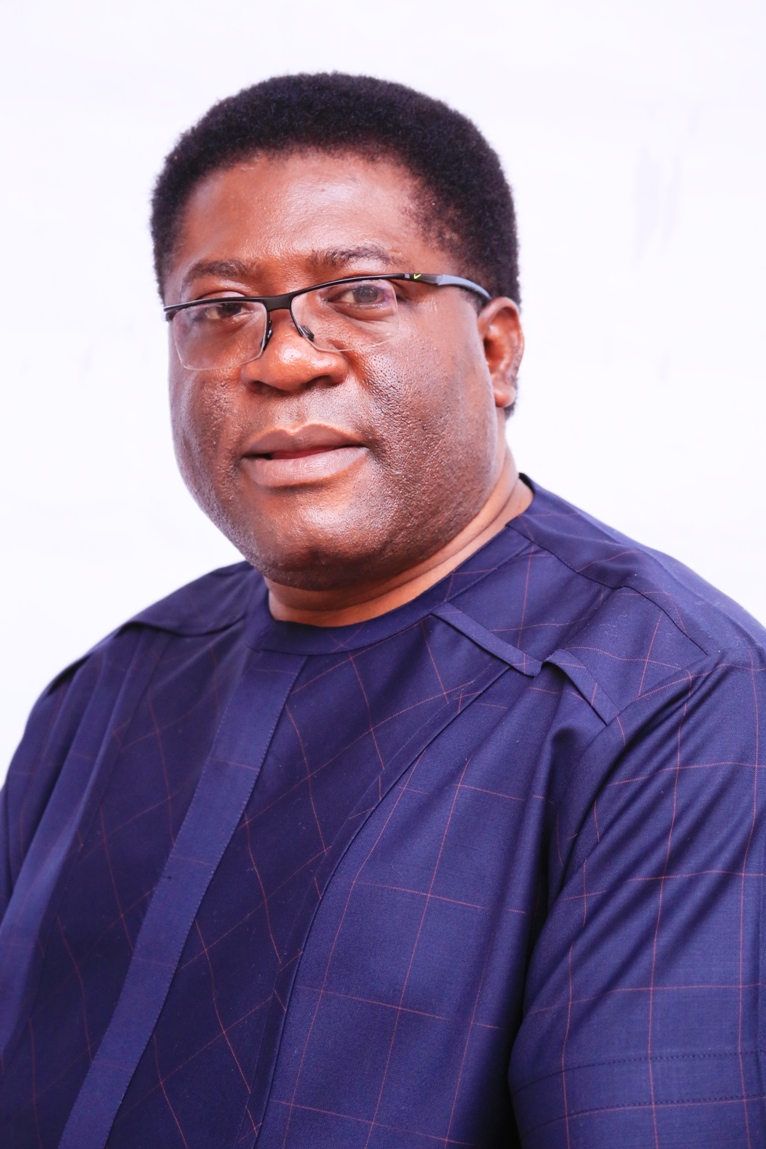 The Deputy Governor of Imo State, Prince Eze Madumere has thrown more light on the reason he has resolved to fight on in spite of the political land mines laid against him by his estranged longtime friend and political ally, Owelle Rochas Okorocha, lamenting that Imo people have not felt the impact of good governance.

Prince Madumere’s statement was contained in a press release issued by his media aide, Uche Onwuchekwa.

According to the release, the number two citizen of the State maintained that the essence of politics is for intrinsic reason and to bring about improvement in the living standards of the people.

He opined that a situation where elected leaders fail to provide dividends of good governance but only interested in personal and family welfare must be resisted by men of goodwill.

He called on the people of the State to remain calm, promising that the present unpalatable condition would not tarry, as the stakeholders of All Progressives Congress have vowed to return the State on the path greatness with the dignity of Imolites restored.

Meanwhile, the number two citizen of the State has urged Imolites to disregard barrage of media attacks on him, saying the attacks were carefully orchestrated to distract him.

He reiterated his avowed stance to remain focused in his determination to ensure that the journey of uplifting the living standards of Imolites are improved, including the senior citizens whose rights have been infringed upon unjustly.

8 thoughts on “Politics Is About People, Not Family  –   imo Deputy Governor”