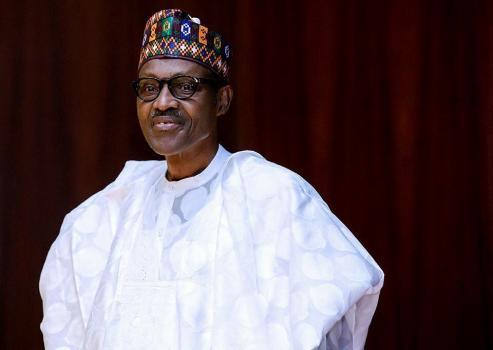 The All Progressives Congress (APC) has rubbished comment by the Coalition of United Political Parties (CUPP) that President Muhammadu Buhari was not fit to re-contest the presidency.

Malam Lanre Issa-Onilu, the APC National Publicity Secretary, told newsmen on Thursday that the president was as fit as a fiddle.

“I will not honour the so-called CUPP with any response because they don’t exist,” he said.

According to him, the members of the CUPP are looking for space to team up with Atiku Abubakar, the PDP presidential candidate, as he has promised, so that when he gets to power, they will continue where they stopped.

The APC spokesman maintained that the coming elections would be a disaster for the PDP.

He, however, added that all efforts of the PDP to scuttle and blackmail INEC, the institution responsible for the conduct of elections and smear the image of President Muhammadu Buhari, had failed.

“The president is hale and hearty, they started by saying the president will pass on his responsibility to campaign to the leader of the party Asiwaju Bola Tinubu, that he was not fit enough to go round the country to talk to the people.

“But we have been doing well, more than their so called healthy presidential candidate, the President is still going round the country, as I am speaking, he is in Kano before a massive crowd never seen before.

“He has gone to lands where ordinarily you never expected anybody to come out, he got massive welcome, so we can understand where this is coming from,” he said.

He said the President had insisted that he would visit the 36 states of the federation because he was strong enough.

Issa-Onilu added that if this was a miracle to the CUPP, they should understand that when God is involved, things worked differently.