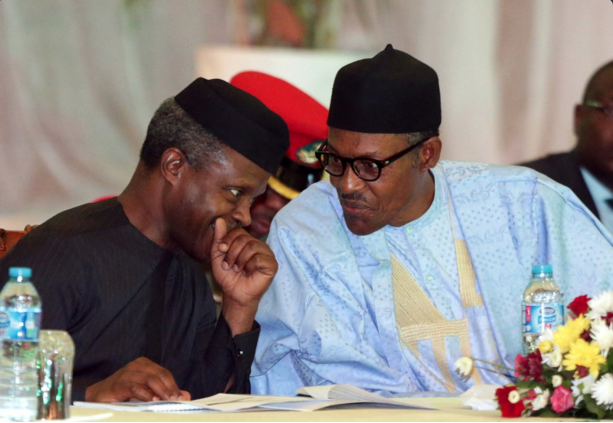 President Muhammadu Buhari has further shrunk the workload of his deputy, Vice President Yemi Osinbajo as he announced on Tuesday that the supervision of the National Social Investment Programme hitherto under Osinbajo’s watch has been moved to a new ministry.

The programme, an innovative social programme in which government budgets N500 billion yearly, but never really releases the entire appropriation, had been under the office of the Vice President since it was launched in 2016. A special adviser in the presidency, Maryam Uwais supervises the programme.

President Buhari announced today in his 59th Independence Anniversary Speech that it was time to institutionalise it with the creation of the Ministry of Humanitarian Affairs, Disaster Management and Social Development.

Buhari promised that the programme will continue to target these vulnerable groups, including those who may be impacted ‘painfully ‘ by the economic policy directions that may be suggested by the new Economic Advisory Council.