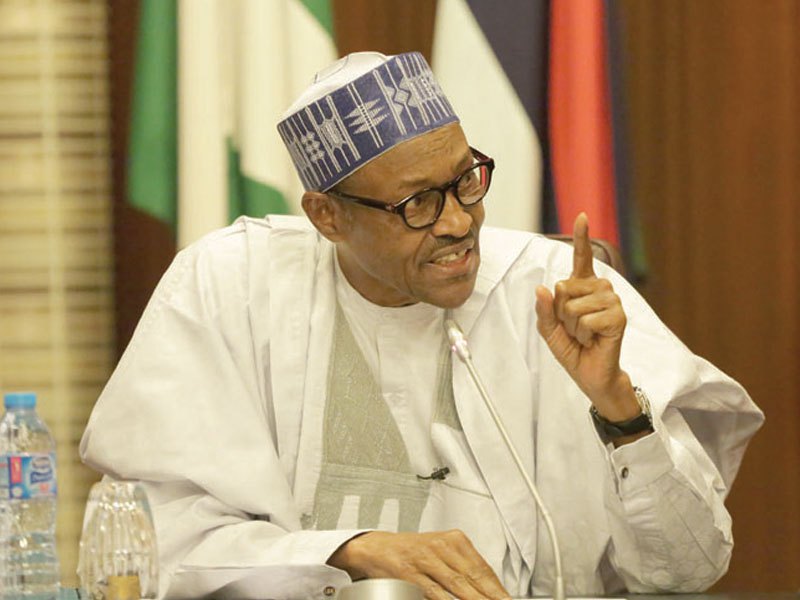 The Minister of Information and Culture, made this known when he briefed State House correspondents after the meeting of the Federal Executive Council (FEC).

The meeting, which was held at the State House Council Chamber on Wednesday, was presided over by President Muhammadu Buhari.

The Minister if Information disclosed that the President had since directed military and other security agencies to take immediate charge and control of Government Girls Technical College, Dapchi, Bursari LGA of Yobe state where the incident occurred.

a�?Mr President has directed the military and other security agencies to take immediate charge and control of Government Girls Technical College, Dapchi, and inform him of developments.

a�?He has released a delegation led by the Minister of Defence to Dapchi, to get first hand information as to what is happening.

a�?Others in the delegation are Minister of Foreign Affairs and Minister of Information,a��a�� he said

According to the minister, the President is monitoring the situation through direct contact with military and police, saying that Nigerians will be constantly briefed on developments.

It would be recalled that the Yobe State Police Command had on Tuesday confirmed the attack on Government Girlsa�� Secondary School (GGSS) Dapchi, in Bursari Local Government Area of Yobe state by suspected members of the Boko Haram terrorists.

But the Yobe state Commissioner of Police, Abdulmaliki Sumonu, who spoke to newsmen on the attack Tuesday, said there was no reported case of abduction of any girls in the school.

Nevertheless, some social media reports have shown that about 94 schoolgirls were abducted during the attack.

It was also reported that 46 out of the reported 94 missing school girls had reappeared.

The insurgents had on Monday attacked the College, firing sporadically forcing staff and students to take to their heels for safety.

Amosun, Sani, Others Lose Out as APC Submits Candidates' List to INEC