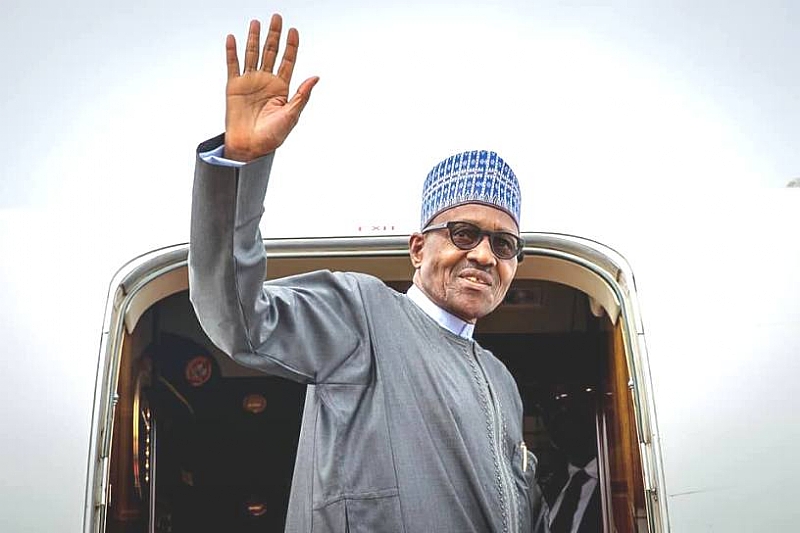 In compliance with Section 145 (1) of the 1999 Constitution, a letter has been transmitted to the President of the Senate, and the Speaker, House of Representatives to that effect, said the Presidency.

While the President is on vacation, the Vice President will be in acting capacity as President.

President Buhari will be in London for the duration of the holiday.

The eruption of open warfare between leaders of the ruling APC party establishment and some high profile leaders marks a new stage in the political crisis within the party less than 5 years after its formation.

The outbreak of political warfare within the party is the latest episode in a conflict within the ruling class that raged throughout the administration of president Buhari and has intensified over the past four months of his administration.