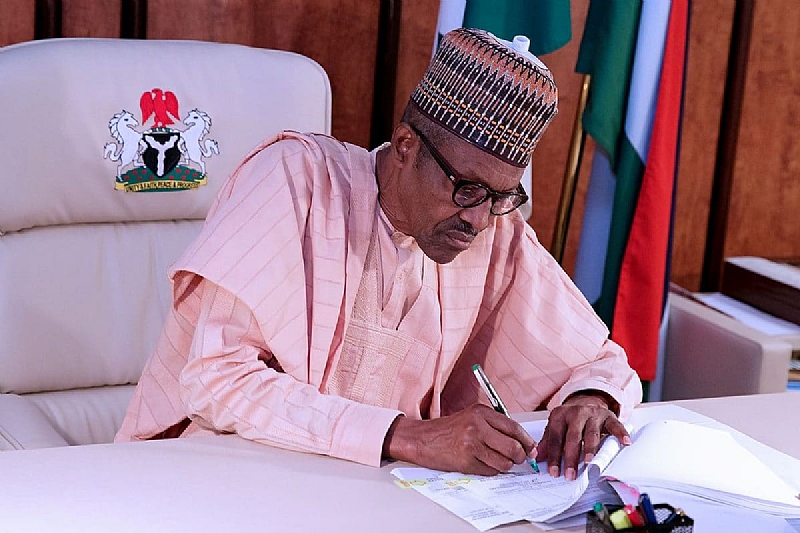 The Minister of Power, Engr. Mamman Sale announced this in a statement on Tuesday.

According to Artimas statement, Ahmad is a renewable energy expert, who holds two Masters Degree in Development Studies and Project Planning.