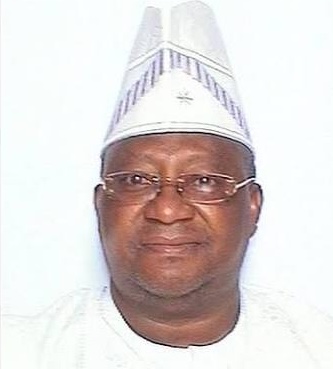 A Professor emeritus, Professor Michael Omolewa has urged the Federal Government to name a street in Abuja after the first civilian governor of Osun State, Senator Isiaka Adeleke in remembrance of the deceased.

He said this when the delivered the first memorial lecture of Adeleke University in honour of Senator Adeleke who died last year.

Omolewa noted that Senator Adeleke has contributed significantly to humanity and national development and urged the federal government to honour him.

He described the deceased as patriot, nationalist, selfless leader and philanthropist. He urged politicians in the country to emulate late Senator Isiaka Adeleke.

“His life taught the world a lesson and his leadership style was an important lesson to leaders of all ages”, Omolewa said.

The Vice Chancellor, Adeleke University, Professor Samuel Alao in his remarks urged political leaders to provide quality leadership that would affect the lives of the people positively as done by late Senator Isiaka Adeleke during his life time.

The memorial lecture was attended by top personalities and prominent traditional rulers in the state including the Timi of Ede, Oba Munirudeen Adesola Lawal, the Orangun of Oke-Ila, Oba Adedotun Abolarin among others.