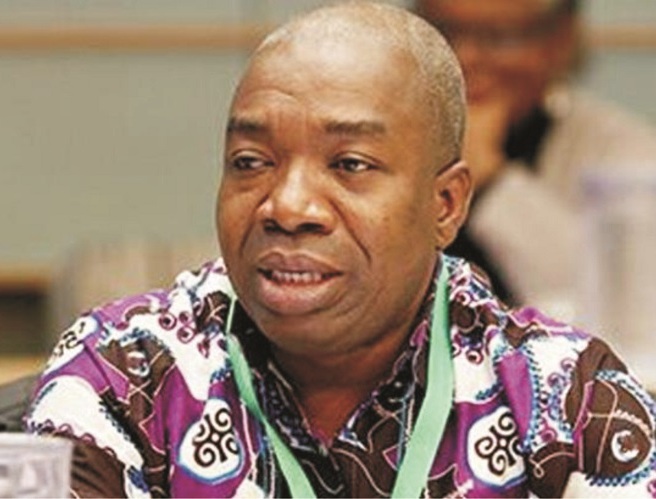 The Movement for the Survival of the Ogoni People (MOSOP) has accused it's former president, Legborsi Pyagbara,, of plotting to destroy the Ogoni Bill of Rights to pave way for oil resumption in Ogoniland.

Newly elected president of MOSOP, Fegalo Nsuke, accused the organization's former leader of attempting to destroy the Ogoni Bill of Rights with a template listing Ogoni demands instead of pursuing the ideals of the founding fathers to bring justice to the Ogoni people.

Nsuke said Pyagbara plotted the replacement of the Ogoni Bill of Rights when he set up a committee headed by Prof. Ben Naanen to work out a template containing Ogoni demands.

Nsuke also accused Pyagbara of compromising the integrity and mandate of MOSOP when he allowed the expansion of the committee to include KAGOTE and Supreme Council of Ogoni Traditional Rulers with the consent of the Steering Committee of MOSOP.