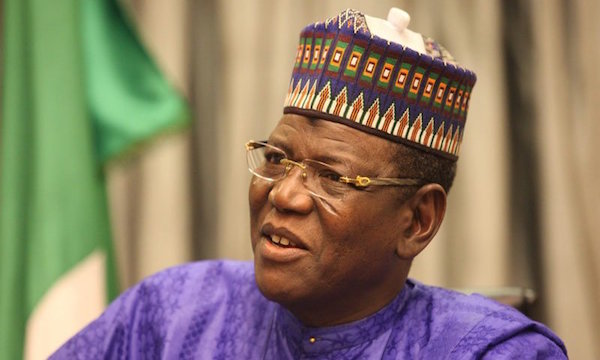 Former Jigawa state governor, Alhaji Sule Lamido has described quit notice issued by the Arewa youths on Ndigbo resident in the north as frightening and shocking for the nation’s coexistence and unity.

He insisted that the ruling All Progressives Congress (APC) lacked the requisite capacity to keep a united Nigeria, saying the nation may not know peace until APC’s politics of nepotism and divisiveness was jettisoned for genuine nation building.

Lamido, who stated this at his Bamaina home town while breaking the Ramadan fast with thousands of his supporters, said the quit notice “got me scared as a Nigerian.”

He queried why such statement would be published in the media in view of its sensitive nature and implications on the nation’s coexistence. Lamido said: “How can in this country called Nigeria such statement be uttered and published in the newspapers? There are things we shouldn’t write because of the effect of the consequences.

He said: “It is easier to say pack and leave but would our leaders be able to contain the consequences that may ensue the warning? The Chiefs, the Obis, the Obas, Emirs, legislators, governors and the president, can they really contain it when the fire engulfs?

“We will use this month of Ramadan to pray to God first and console ourselves and pacify our hearts because the Nigerian hearts are boiling; we need to cool our tempers so that our hearts could become more circumspect.

“The authority under the APC has no capacity to keep Nigeria united because they daily breed nepotism, the division is there and becoming bigger and bigger by every passing day.

“Let us pray and be bound by our own common humanity against the backdrop that our division is a major source of embarrassment to the Europeans that cannot distinguish the differences within us.