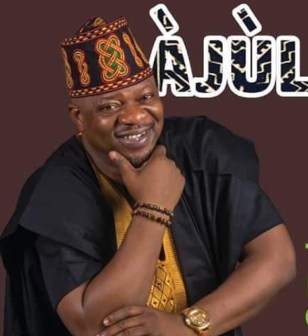 The Independent National Electoral Commission (INEC) on Saturday night declared the candidate of the All Progressives Congress (APC) as winner of the Ekiti/Irepodun/Isin/Oke-Ero Federal constituency bye-election in Kwara state.

He added that the Labour Party had 150 votes; just as the Peoples Party of Nigeria (PPN) had 76 votes while UPN had 42 votes.