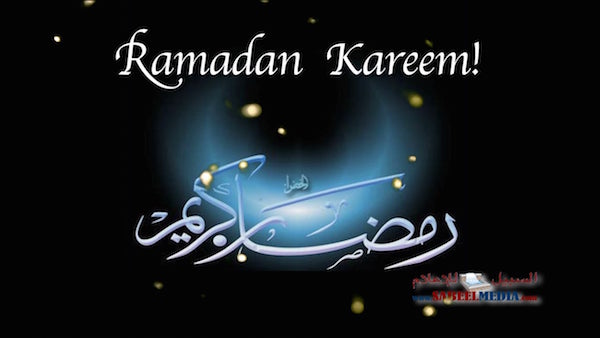 The Christ Evangelical Intercessory Fellowship Ministry, Sabon Tasha, Kaduna has doled out over 500 food packages to Muslims, since the beginning of the Ramadan.

Pastor Yohanna Buru,the Church General Overseer, told the News Agency of Nigeria [NAN] in Kaduna on Monday that the food packages and drinks were shared out to destitutes and the poor.

He said that the Church was in the forefront of promoting religious tolerance in Kaduna State, adding that the gesture was to deepen peaceful co-existence between Muslims and Christians.

“We must support our brothers and sisters with what to eat in these 30 days, in view of the high cost of food items in local markets.

“This gesture will strengthen good relationship with Muslims and promote religious tolerance and better understanding among different faiths.”

According to him, it is not the first time the church is distributing foodstuffs to needy Muslims during the Ramadan.

Buru recalled that the Church had distributed over 1,000 packaged food and drinks to Internally Displaced Persons, destitutes and prison inmates in 2016.

The cleric stressed that Islam and Christianity have many things in common as contained in the Bible and Qur’an, adding, “we are all brothers and sisters and must support each other to live in peace and harmony.”

He decried the negative attitude of traders who usually take advantage of the Ramadan to hike prices of goods, saying that the action negates every tenet of religion.

Buru appealed to wealthy Muslims and Christians nationwide to support the poor, including widows and orphans to ease their pains.

One of the beneficiaries, Malam Wambai Isa, who is the leader of visually impaired persons in the state, commended Buru for his relentless efforts to bring succour to less privileged persons. NAN

PSYCHIATRIC EXAMINATION, ANOTHER WRONG-HEADED APPROACH BY THE FRSC