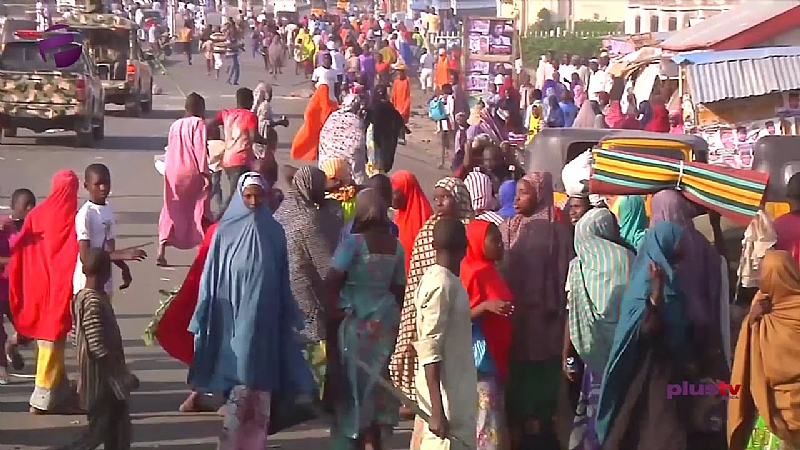 The attention of the management of the National Emergency Management Agency (NEMA) has been drawn to a media report of a protest by Internally Displaced Persons (IDPs) in Maiduguri, Borno state which was erroneously attributed to hunger in Teacher's Village camp.

For record and purpose of clarity, though there was protest by some IDPs living in Teachers Village Camp, Maiduguri, it was never caused by hunger or lack of food supplies.

The protest was actually caused by interruption of profiling exercise of the IDPs by International Committee of Red Cross (ICRC) who arrived the camp to extend their humanitarian support to complement the effort of partners. Consequently, some people outside made attempt to be enumerated and this prompted some IDPs in camp to chase them away and resulted in commotion and riot.

However, the situation has been immediately brought under control by the security operatives stationed at the camp and normalcy restored.

It is on record that the National Emergency Management Agency has continued to privide food items monthly to the camps, IDPs in host community and liberated areas in Borno and Adamawa States. The last distribution at the Teachers Village camp was on 15th January, 2019 for all the household and was meant to last for a month.

32 thoughts on “Re: Idps Protest In Maiduguri”