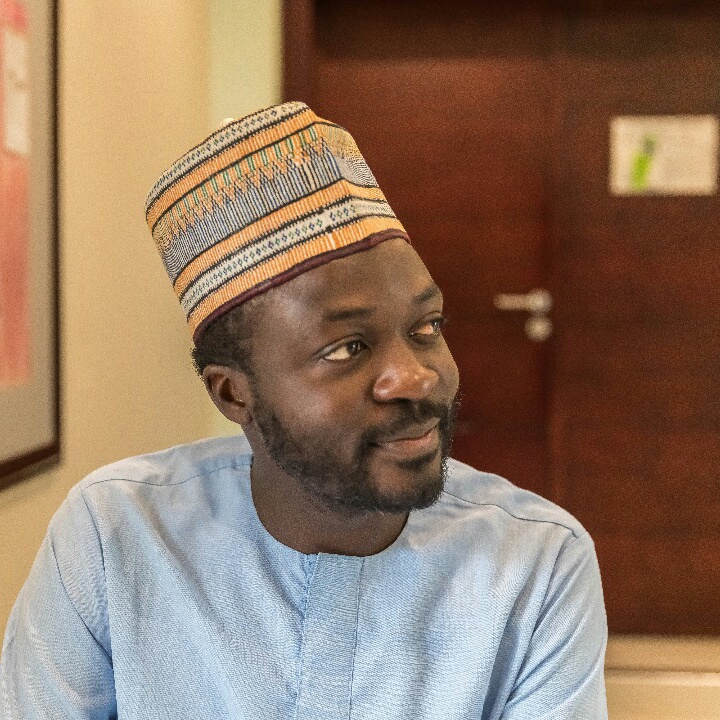 Since May 2016 the Not Too Young To Run Campaign and the Movement of youth and civil society groups advocating for the reduction of age for running for elective offices to mainstream young men and women in electoral politics have been at the forefront of the constitution amendment in Nigeria. The Movement (which has gained global recognition from the United Nations, African Union and the Economic Community of West African States) and grown into what is now Nigeria’s largest and most successful youth movement in recent times is driven by the compelling need to restructure the country’s political system to address political exclusion and institute inclusive politics, transformative leadership and electoral competitiveness in Nigeria’s electoral process.

When the National Assembly in a historic vote passed the age reduction bill in July 2017 and the bill was also passed by 34 out of 36 State Houses of Assembly in February 2018, the Movement was convinced that after the State Houses of Assembly transmitted the constitution amendment to the National Assembly on 1 March 2018 the next and final stage in the constitution amendment process would be concluded quickly to open the space for young people to contest.

In a piece titled ‘NotTooYoungToRun and the Rest of Us’ by Ibrahim Kabiru Dallah, a member of the Nigerian Youth Parliament, which was written ‘to encourage some of the young people in Nigeria that are currently making us proud in either the political or business arena’ I was particularly impressed with the level of youth participation in Katsina state and in particular Ibrahim Zakari who is the Special Adviser on International Relations and Investments. However, whether the President signs the bill or not Ibrahim Zakari can run for office.

How about the rest of us? The ‘rest of us’ include young men and women who are waiting for the President to sign the Not Too Young To Run bill and other constitutional amendment bills. Young men and women aspiring to run for office who are below the age of 30 are hopeful that the constitutional amendment bill which seeks to lower the age for contesting for House of Assembly and House of Representatives seats from 30 years to 25 years will pass before political parties begin to hold primary elections.

The ‘rest of us’ include young organizers across the country who sent letters, text message, placed a call to their representatives, spoke on television and radio, posted on Facebook, Twitter and Instagram, marched under the sun in their states, engaged in online and offline debates among others.

The only thing that currently stands in their way is the transmission of the Not Too Young To Run bill and other constitutional amendment bills from the National Assembly to the President.

In preparation for Presidential Assent for the Not Too Young To Run bill, thousands of Nigerian youth marched peacefully to the Aso Villa on March 14, 2018, to present a letter to the President of the Federal Republic of Nigeria requesting for assent to the age reduction bill which was received by Minister of Aviation, Hadi Sirika.

At the meeting, the Vice President stated that young Nigerians should be allowed to run for elective public positions as they have demonstrated capacity and competence in technology, education and other sectors of the economy.

The time is now for the National Assembly to immediately transmit the Not Too Young To Run bill to the President and for the President to speedily sign the bill into law. This is the demand and the message from the ‘rest of us’. We are ready and must be part of the 2019 elections not just as voters but as candidates.

In the words of Martin Luther King Jnr, “We are now faced with the fact that tomorrow is today. We are confronted with the fierce urgency of now. In this unfolding conundrum of life and history, there “is” such a thing as being too late. This is no time for apathy or complacency. This is a time for vigorous and positive action.”

Ibrahim Faruk is a Senior Program Officer with YIAGA AFRICA. He has been actively involved in the #NotTooYoungToRun Movement and is based in Abuja. He can be reached via [email protected] . He tweets via @IbrhmFaruk

Nigeria and the unemployment monster

8 thoughts on “Re: #NotTooYoungToRun and the Rest of Us”