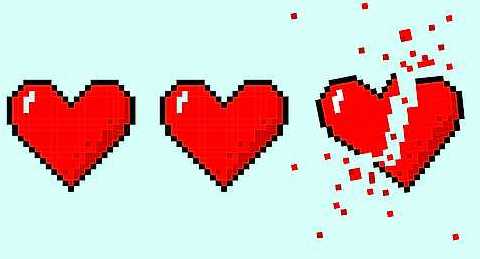 Hi fella, how was your week? I hope it was all good. This week we will be looking at this terminology, that has gone viral in recent weeks, tighten your belts, as I take you on this journey of truth, self awareness and decision. According to an Australian psychologist, a range of actions, including having a secret online conversation and leaving heart emojis on a friend’s Facebook post, might be seen as micro-
cheating.

Melanie Schilling told Huffington Post Australia that it comes down to “seemingly small actions that indicate a person is emotionally or
physically focused on someone outside their relationship”. Further examples she gave include saving someone in your phone contacts under a different name, reaching out to an ex-partner to mark a significant event, and sharing private jokes. ‘You better believe that’s micro-cheating’ Some people on social media saw the funny side and made light of the variety of examples given, presumably wondering where to draw the line.

Report
Radio 1 DJ Greg James suggested the definition of micro-cheating was so broad you might be guilty of it right now. Others were less convinced by some of the specific examples given, with one user saying that communicating with an ex-partner was not necessarily problematic. But some people disagreed, with one person suggesting that reminiscing with an ex is “dodgy”, and another claiming that keeping up a relationship with an ex is “disrespectful”. And Dureen felt the issue was not quite as black and white as it might first appear.
Red flag Dan Savage, author of a syndicated relationship advice column in the United States, took to Twitter to criticise the term, warning that in his experience it was indicative of “controlling” partners. He said that if your partner tells you that you are micro-cheating, it should be seen as a “red flag” in a relationship, adding: “You know who regards these sorts of behaviours as cheating? Abusers.” While some people were also uncomfortable with the term , one person suggested that people take a step back rather than try to apply “micro-cheating” to every kind of relationship.

Whatever is you definition of micro cheating, one thing is sure, many of us engage in this act, and should run away from it as soon as possible.

Why Restructuring Nigeria is more urgent than 2019 elections