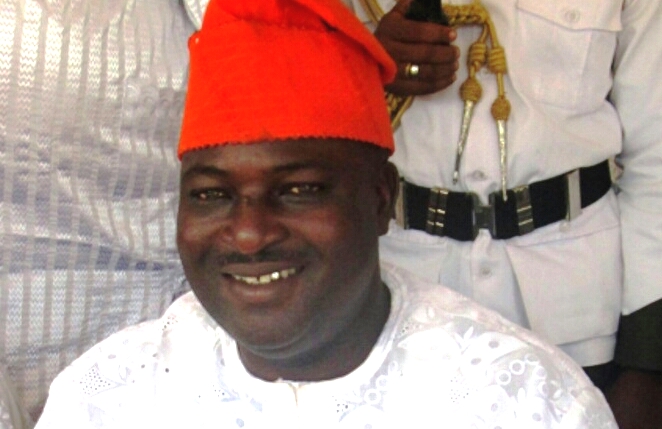 Arogundade who stated this while addressing thousands of its members at the National Coordinating Council meeting held at Shomolu and which coincidentally marked the one-year anniversary of the new leadership of the group.

According to him, the way different cult groups are springing up almost on a daily basis in most states in the southwest is alarming and requires urgent solution from government and other stakeholders. “Gone are the days when cultists only operate within the confine of our higher citadel of learning. Today, cultism has been introduced to

our secondary school students and even in our various areas and communities. They are only a daily basis unleashing mayhem on each other and the innocent members of the public suffer more in the hands of these cultists.”

Speaking further, Arogundade expressed sadness that youths are no longer united to become good ambassadors of their various communities but rather a total nuisance and security threats to their communities. “The younger generation of Nigerians who will become leaders of tomorrow are now killing one another all because of cult supremacy. We understand that poverty and unemployment are some of the factors responsible for this trend but a law-abiding group; we have decided to amnesty to any member of any cult group that renounce cultism. We are

Also speaking on the one-year anniversary of the new leaders, the OPC boss said that OPC New Era has transformed the Yoruba socio-cultural group into a peace loving one. “Today marks the first anniversary of the inauguration of a new leadership for the OPC since Gani Adams pharaonic and egotistical leadership of the Congress was terminated. And since the rejection of that despotic, divisive and self-centered regime, and the inauguration of our new leadership, we have transformed, stabilized and increase the membership of the OPC phenomenally and geometrically.” He added: “It should be noted that we have been able to achieve these feats with relative ease due to our matured stand and approach to issues. We have endured quite a number of violent acts of provocation and aggression; at Lekan Salami Stadium, Adamasingba, Ibadan at which a member of our national executive council was mobbed and almost lynched to death during a summit meeting of Yoruba groups and leaders

among other such ugly incidents.”