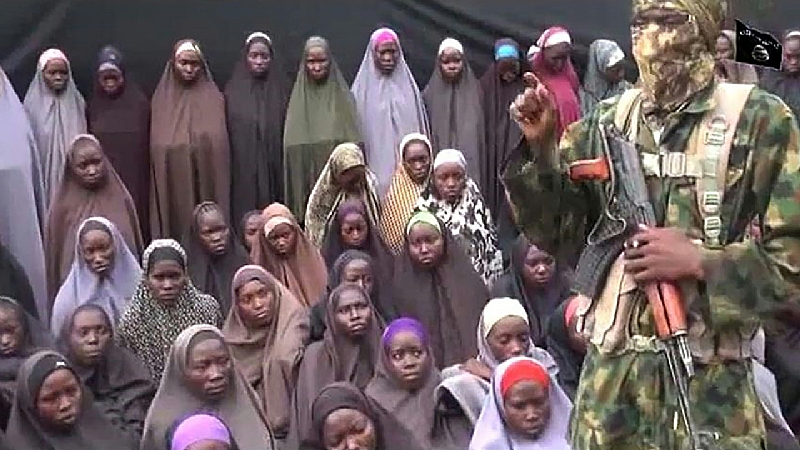 The House of Representatives has set a committee to ascertain the reason why GGSS Chibok school girls are still in captivity of the boko Haram insurgents while those of Dapchi GGSTC have been released by the insurgents.

Although, a member of the House of Representatives, (APC Borno), Barrister Mohammed Tahir Monguno has disclosed the reason why it has been difficult for government to free the remaining Chibok schoolgirls.

He told the House that the factional crisis among the Boko Haram insurgents did not help matters.

Tahir revealed this when the lawmakers debated on a motion on the urgent need to rescue the remaining Chibok school girls to mark the fourth anniversary of their adoption.

Hon. Monguno said at every incident, the first move was to find out which of the factions carried out the attack.

a�?The girls from Dapchi were abducted by the more liberal Albanawi group. That was why the release of the Dapchi girls came faster.