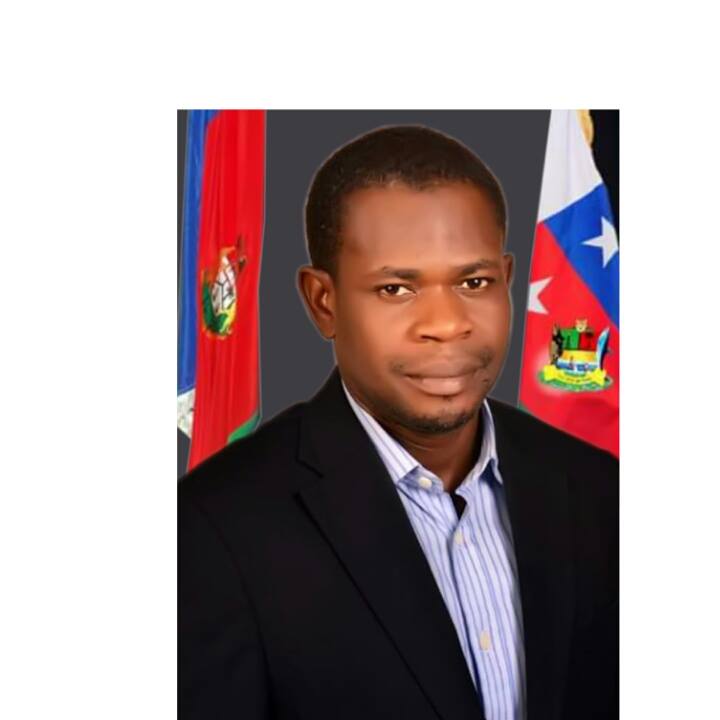 The National Executives of the Ijaw Youth Council (IYC) Worldwide express its displeasure over the mass killings of innocent Nigerians in Benue, Adamawa, Southern Kaduna, Taraba, Adamawa, Ondo and Ekiti State on a continuous basis by Fulani Herdsmen; and several acts of killings in other parts of the Country.. It is disheartening to see that while the lives of women and children are lost daily, the Federal Government is busy playing politics with security.

With the new turn in attack where farm lands of notable Nigerians like Chief Olu Falae a former Secretary to the Federation is burnt and no one has been brought to book for the attack; the statement by some Northern governors that those calling for restructuring are living in the past and the insensitive statement of the Vice President appointed to chair investigations concerning herdsmen attack calling for unity instead of addressing the issues at hand; it is obvious that the Federal Government is paying lip service to the issues of security.

The unity of Nigeria cannot be achieved when the lives of cows seem more important to the Federal Government that the lives of Nigerian citizens. Otherwise why will the government be focused on taking lands from others and giving to herdsmen who are doing their private business?

We note with dismay that the So-called herdsmen are heavily funded leaving one in doubt if the funds raised from selling cows can afford them the purchase of such heavy armory. Obviously some evil elements are financing these killings and the federal government is doing nothing to stop them.

It must be made clear that ranches cannot be seen as the same with colonies as stated by the Minister of Agriculture Audu Ogbeh. The IYC wants to make it clear that no Ijaw land will be given to anyone to run his private business, anyone who wishes to own a ranch must buy it from the owners who are willing to sale as we will not allow anyone use disguised names to claim and colonize our lands.

As far as the IYC is concerned, our agitations are loud and clear, what is needed as a matter of urgency is restructuring of Nigeria; a demand which is wide spread in the nation today. We wonder what system of government we are operating, in theory ita��s a federal system of government, while in practice it is Quasi Unitary system of government. A system where the state governors do not have control of their security agencies is worrisome.

We do not know the reason we are over emphasizing the obvious, the Federal Republic of Nigeria must be restructured now to ensure a speedy developments.

We therefore call on President Mohammadu Buhari to confront the issues of killings by Fulani Herdsmen Militants with utmost seriousness; and begin the process to restructure Nigeria. This is the only way this government can redeem its lost face and build confidence in the masses.