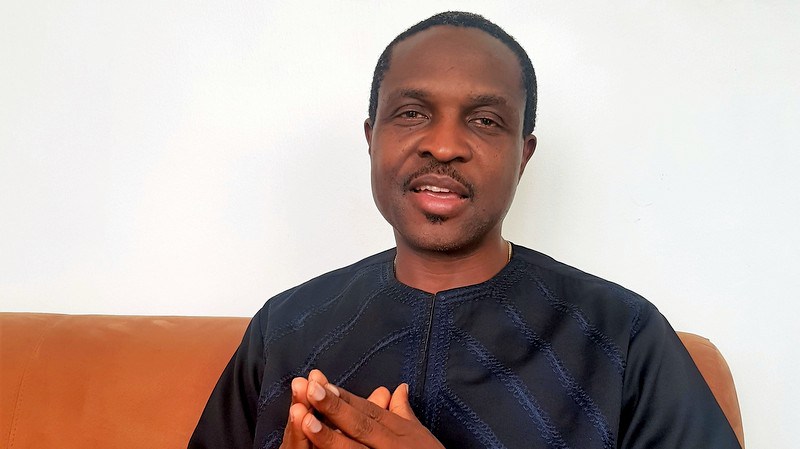 The Court of Appeal Port Harcourt Division Wednesday delivered a brutal blow to Mr. Tonye Cole, the governorship candidate of the All Progressives Congress, APC, in Rivers State and other candidates of the party running for office in the 2019 general elections.

The appellate court dismissed the appeal filed by Cole, who is the candidate of a faction of the party backed by the APC national secretariat.

The Court also affirmed the judgment of Justice Chinwendu Nwogu of the High Court in the state, which declared that the party in the state has no legal executive at all levels with the dismissal of the appeal filed by factional state Chairman, Mr. Ojukaye Flag Amachree.

The Court of Appeal Port Harcourt Division Special Panel Chaired by Justice Abubakar Yahaya dismissed the two appeals for lack of merit. The third appeal which centred on the judgement by Justice Chinwendu Nwogu was dismissed because it was filed out of time and therefore statute barred.

Delivering his judgement Justice Yahaya, said the appeal against the Justice Chinwendu Nwogu High Court judgement on the party Congress crisis lacks merit, adding that the application for joinder failed to observe the 14 days rules of Appeal. While delivering judgement on the substantive appeal number CA/PH/198 that bothered on Justice Nwogu’s judgement, the panel ruled that the Ojukaye faction failed to seek leave of court before appealing against the judgement. Justice Yahaya ruled that the judgement delivered at the lower court was a consent judgement, adding that Ojukaye faction should have done the needful legally before approaching the court. Counsel to Ibrahim Umar and 22 others, Mr. Patrick Luke said that the rulings of the Court of Appeal confirm that the judgement by Justice Chinwendu Nwogu remains valid and is still subsisting. Counsel to Ojukaye Flag Amachree, Emenike Ebete noted that the court heard the three matters and in her wisdom arrived at the rulings confirming the judgment of Justice Chinwendu Nwogu.

On October 10, 2018, a High Court in Port Harcourt nullified the nomination Cole as the APC governorship candidate on the ground that his nomination is a function of illegality and unconstitutional acts. The Court also nullified all the primaries conducted in the state on the premise of the illegal ward congresses. The High Court further nullified all the elections of Rivers APC Ward Executives, Local Government Executives and State Executive Committee that arose from the illegal ward congresses.

APC governors: Our meeting with Buhari not about 2019 elections