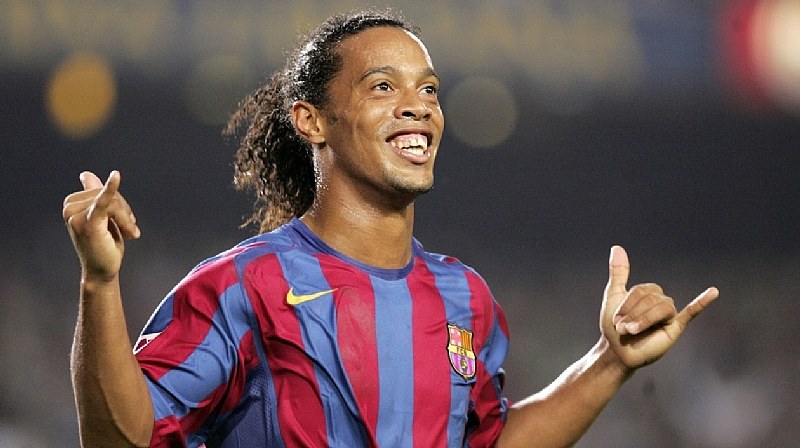 Former World Footballer of the year, Ronaldinho has announced his retirement from football at the age of 37.

His brother and agent Roberto Assis confirmed the retirement on Tuesday and announced a series of tribute events.

“He has stopped, it is ended,” Assis said.

“We will do various events in Brazil, Europe and Asia and, of course, we are arranging something with the Brazilian team as well.”

Ronaldinho started his playing career at Gremio in Brazil, he also played for PSG, Barcelona, AC Milan. He then moved to Brazilian side Flamengo in 2011 before short spells at Atletico Mineiro, Queretaro in Mexico and Fluminense.

At the international level, Ronaldinho played 97 matches for the Brazil national team, scoring 33 goals. He represented his country in two FIFA World Cups and was an integral part of the 2002 FIFA World Cup-winning team in Korea and Japan

Azpilicueta angry despite goal: a�?FA Cup not enough for usa�?

14 thoughts on “Ronaldinho Retires From Footvball”