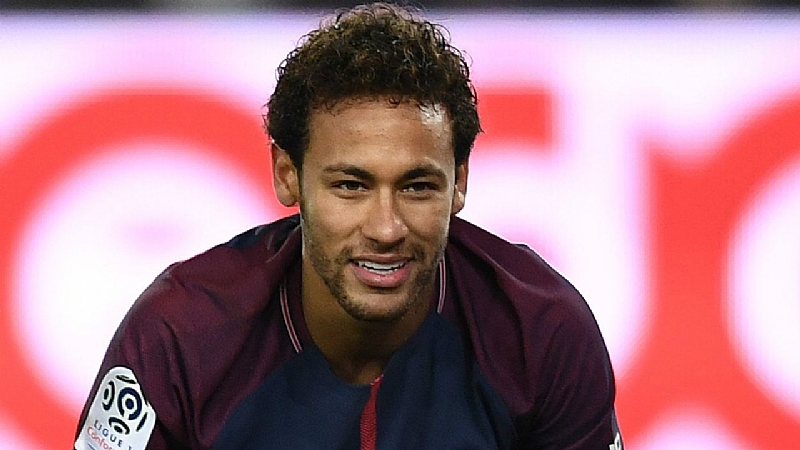 Brazilian Legend, Ronaldo De Lima has praised Neymar for his consistency over the last few years and has tipped the PSG star to be the Best in the world in a matter of years.

Ronaldo scored 62 goals in 98 appearances for the Selecao and also won the World Cup in 2002.

De Lima believes Real Madrid need the best players and Neymar is one of the best, so he wants Neymar to be at the Bernabeu.

a�?Neymar is a superb player, maybe he will be the best in the world in a few years, and Real Madrid need the best,a�? he said on Wednesday, via Marca.

a�?They should think about what they have and this year ita��s difficult for Madrid, they have to keep going and end well.

a�?The Champions League is a competition that they do well in and we will see how it ends because everything changes very quickly in football.a�?

Neymar has been in impressive form since joining PSG from Barcelona in the Summer scoring over 20 goals and plenty of assists.