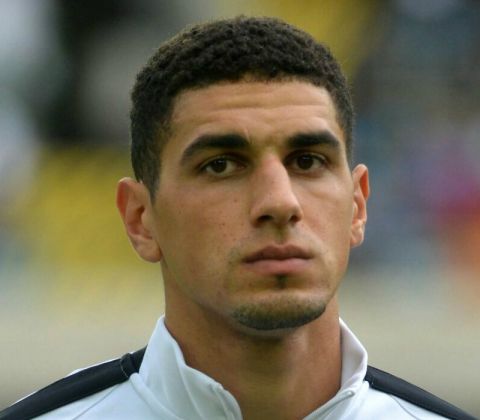 Super Eagles Defender, Leon Balogun is confident that the Super Eagles will live up to expectations at the 2018 FIFA World Cup in Russia.

The 29-year-old Mainz defender believes it is important for the players to be in great shape in other to perform at their utmost best in Russia.

“We have a team capable of doing well in Russia and this team can perform to expectations if we have everyone in great shape,” Mainz defender Balogun told BBC Sport.

“As a professional, you don’t think so much about getting injured or avoiding it, you just give everything on the pitch for club and country.

“I know injuries come with football and if we are very lucky not have it, then all the players in Nigerian colours have the spirit to fight for success until the end.”

“I was very unlucky to miss the last tournament in Brazil and we’ve seen changes since then (managers and players), but we now have a good spirit going into the World Cup,” the Germany-born player added.

“Many players will be going for the first time and ready to shine on the biggest stage for football. It’s the dedication and passion that drives us as a team.

“Some so-called big teams will also miss players due to injuries but we can only hope for the best and go to Russia with the same spirit we have now,” said Balogun.

Balogun made his Super Eagles debut against Mexico in 2014 and he has played 16 matches for Nigeria he is yet to score.

Kennett: Clarkson ‘ought to give it away’