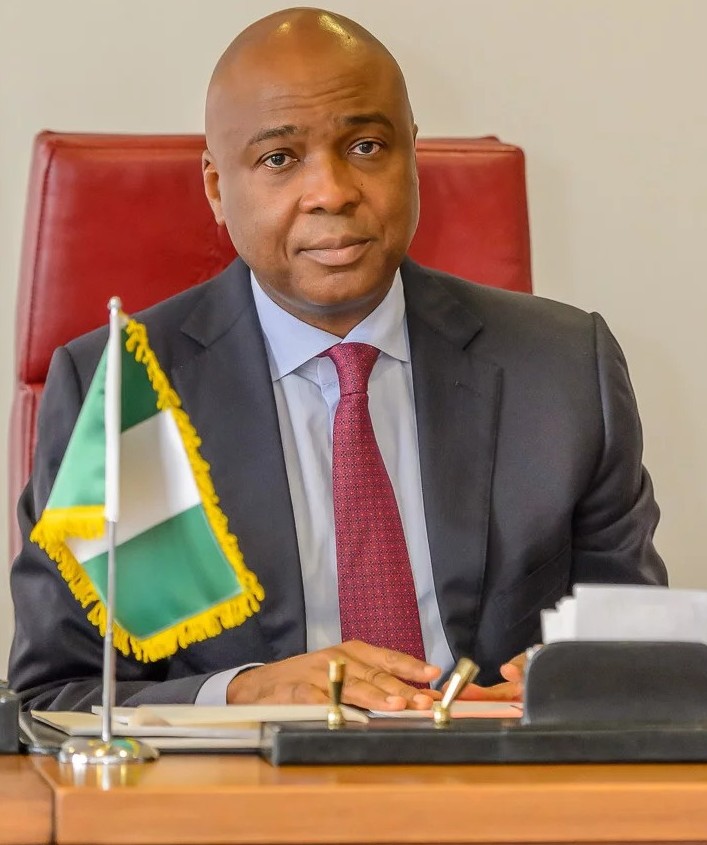 The Senate President, Bukola Saraki has reacted to the viral audio which recently appeared online that he allegedly spent millions campaigning for President Muhammadu Buhari ahead of the 2015 election.

In the alleged audio, Saraki was heard saying he is angry with Buhari because he was not compensated and has not benefited from the APC government since 2015.

But reacting to the clip, Saraki, speaking through his Special Assistant on New Media, Olu Onemola, said the audio was doctored.

Association set to elect new leaders to pilot its affairs