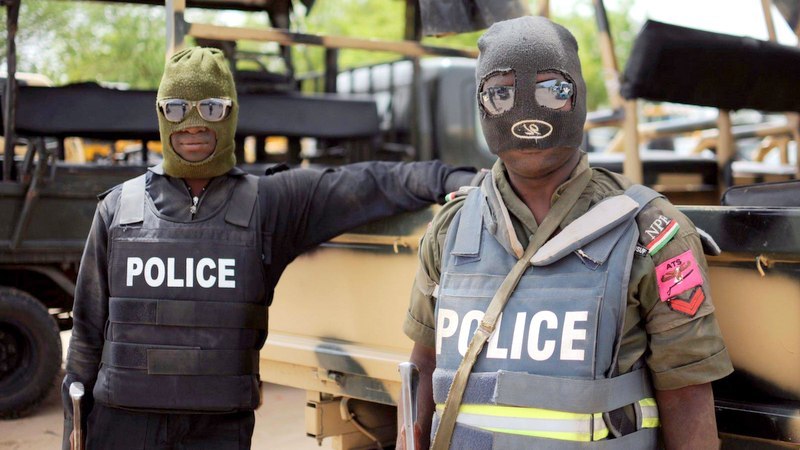 Last week, the social media was agog with the hash tag END SARS NOW (#End SARSNow). This was due to encounter by some youths with the operatives of the Special Anti-Robbery Squad (SARS)

To begin with this write up, we should know that men and women of the SARS have been impressive in the discharge of their duties, smashing countless kidnapping rings, armed robbery gangs, cults, and much more in the last 5 years more than other units of the Nigerian Police.

Its functions include investigation and prosecution of serious and complex criminal cases within and outside the country.

The department also coordinates crime investigations/prosecution throughout the force.

To be a personnel of Special Anti-Robbery Squad, you must be a policeman, a general duty officer, and you must have been in the job for not less than five years.

You must also have prerequisite experience before you can be posted to the squad. The officer would also undergo operational training as well as training on handling of suspects.

The Special Anti-Robbery Squad has been in existence for over 40 years and it is essential to the force.

Now to those calling for the end of Special Anti-Robbery Squad (SARS), I quite agreed that there are some bad eggs among the SARS personnel but that does not call for the dismantled of the Squad that has reduced robbery to the barest minimum in the country.

Immediately the administration of IGP Ibrahim K. Idris came on board, he was faced with a report from Amnesty International claiming that SARS personnel are killer’s squad, (Even though the report was based on activities of SARS personnel under the Jonathan’s administration) the IGP responded thus:

“The Nigeria Police, therefore wishes to urge Nigerians and the International community to discountenance and disregard the so called Amnesty report on Police torture in Nigeria as a clear demonstration of mischief and calculated attempt to promote a campaign of calumny and hidden agenda of suppressing growth and development in countries like Nigeria.

“The Inspector General of Police, IGP Ibrahim Idris wishes to reassure Nigerians and the International community that the Nigeria Police will continue to discharge its statutory functions according to all known laws and regulations despite obvious distractions.

“The Nigeria Police is determined to adhere to principles of International Police reforms, conform to standard discipline and rewards system, building trust and confidence in the citizenry and will not condone torture and other ill-treatment of suspects in SARS detention or any of its detention facility throughout the country.

“The Nigeria Police performance in International organisations has been a source of pride to Africa and the United Nations.”

The Inspector General of Police approved a training programme in collaboration with a civil society organization; Nigeria Unite Against Terror to put up a 3 –day Training Programme for Special Anti-Robbery Squad Police Officer with the theme “Enhancing The Capacity of SARS Officers On Human Rights And Police-Citizens Relations”.

The training held simultaneously across the 12 Police Zonal Command across the country from the 19th to 21stOctober, 2016.

The training has been continuous across all the Police Command in the country.

With the recent allegations, complaints and grievances of some members of the public, especially those registered on social media, against the activities of some personnel of SARS, the Inspector General of Police, IGP Ibrahim K. Idris, has ordered for the rehabilitation and reform of SARS.

With the reorganization announced by the Inspector General of Police, Nigerians will begin to see the impact of these reforms as it will be more visible soon.

Also, with the windows of opportunities given to the general public to channel their complaints against any personnel of the SARS, the time has come for the Nigeria Police to sieve out the wheat from the chaff in among SARS Personnel.

The Federal Special Anti-Robbery Squad (FSARS) have been primarily instrumental to dropping the previously high rate of crime such as armed robbery across the country; we must not discountenance their good work which they continue to do.

Adewole Kehinde is a Journalist based in Abuja and one of the resources persons at the training of SARS personnel. [email protected]

Portrait of the tiger Ambode rode (4)