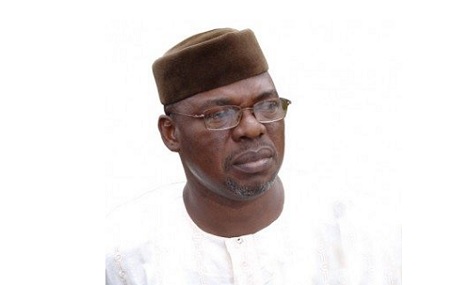 The former governor of Ekiti State, Chief Segun Oni, said on Monday that he, along with his supporters, had resolved to leave the ruling All Progressives Congress (APC) for the Peoples Democratic Party (PDP).

Oni, a former APC Deputy National Chairman, South, said the decision to return to his former party, the PDP, was in line with the people’s clamour to move on.

The former APC chieftain, who spoke on the telephone, however, did not disclose the specific time when he would return to the PDP.

The former governor, who bemoaned how he and his supporters were denied appointments and privileges in the APC, said, “You all knew the kind of treatment I have been getting. As we speak, none of my supporters has been given appointment or allowed to contest elections in the APC.”

He expressed confidence that all PDP members would be willing to receive him and his supporters back to the party.