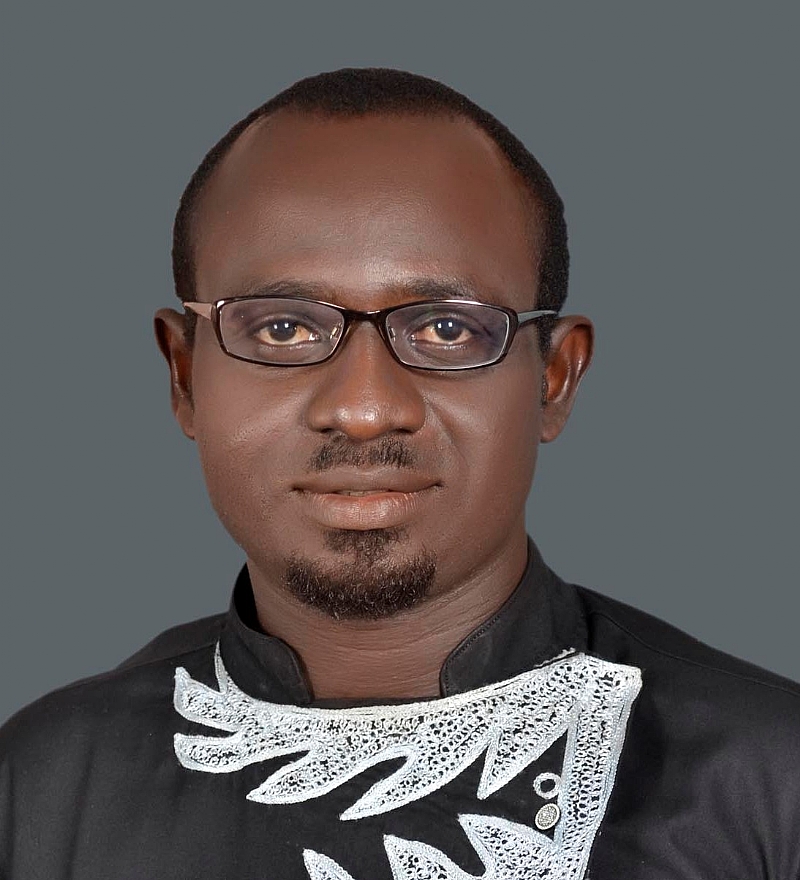 Why has the Nigerian Senate decided to change the goalpost at the middle of the game? Why have they realized their statutory function of regulating professional occupations as contained in s.49 of the Exclusive Legislative list,enshrined in part 1 of the second schedule of the Nigerian constitution ( as amended)? Where were the members of the Nigerian senate when undergraduate medical students in our medical schools nationwide had re-sit examinations while their mates were being inducted as new medical doctors? Where were the members of the Nigerian senate when thousands of candidates who registered for the postgraduate medical examinations failed and less than 40% passed the examinations? Why haven’t the members of the Nigerian senate invited the deans of faculties of medicine in our medical schools to explain why some students would be inducted while their mates who wrote same examination with them but failed would be preparing for another re-sit examination? What is holding the Senators from inviting the registrars of the National Postgraduate Medical College of Nigeria(NPMCN), the West African College of Surgeons (WACS) and the West African College of Physicians (WACP) to explain why we don’t have 100% success rate in all their examinations?

It was Chief Gani Fahehinmi (SAN), who first observed that Nigerian law is like a cobweb, strong when it gets to the weak and weak when it gets to the strong. I am aware that some Nigerians must have been carried away by the hullabaloo and razzmatazz associated with the Senate’s investigation and invitation of the registrar of the Medical and Dental Council of Nigeria(MDCN) but the truth is that the reason behind this senate’s investigation has not been made known to Nigerians . It may interest Nigerians to know that this current assessment examination is ‘different’ from the previous ones organised by MDCN because the children of some powerful citizens were involved in the examination hence the registrar was expected to relax the rules to allow the children of these powerful citizens pass the examination at all costs.

THE CHALLENGE FOR THE NIGERIAN SENATE

If the Nigerian senate has suddenly remembered the legislative power vested in them and their power to conduct investigations as contained in sections 4 and 88 of the Nigerian constitution ( as amended)respectively ,then this is time for them to investigate why Nigerian graduates who want to travel to English speaking countries to further their educational pursuits will be forced to write and pass English language proficiency examinations like IELTS( International English Language Testing System) or TOEFL (Test of English as a Foreign Language) even when English language is our official language .Why should graduates of Nigerian origin be compelled to write these examinations even when a minimum of a credit pass in O’ Level English language is a prerequisite for gaining admission into Nigerian tertiary institutions ? The question is, are citizens from French speaking countries also mandated to write similar French language proficiency examinations when they want to further their education in other francophone countries? Why must our colonial masters still continue to exploit us mentally and indirectly even when they claim to have given us our independence since 1960? Does it mean that they do not trust our own WAEC and NECO examination bodies that award these grades in English Language? Why will Nigerian doctors duly certified by the MDCN forced to write PLAB or USMLE examinations if they want to practise in UK or USA? And why should any Nigerian doctor fail the PLAB or USMLE examination in the first place without the senate inviting the organisers of the examinations for proper investigation? If Foreign countries do not trust the certificates awarded by our WAEC,NECO ,MDCN and our other professional regulatory councils hence forcing Nigerian professionals to pass through further assessment examinations in foreign lands, does the Nigerian senate now expect MDCN to equally trust medical graduates ( though of Nigerian origin) who trained in foreign lands?

It may interest our senators to know that in the recently concluded National Council on Health(NCH) held in Ogun state , Dr. Francis Ukwuije, the Head of Health Financing, Federal Ministry of Health, enlightened the council on the report of the just concluded National Health Accounts. He stated that ‘out-of-pocket’ expenditure as a proportion of total health expenditure was as high as 73.8% in 2016 and the implication was that many Nigerians, especially the poor and the vulnerable, were dying as a result of their inability to afford healthcare. He went further to remind the council that on Tuesday, November 7, 2017 President Muhammadu Buhari presented the 2018 budget proposal to the National Assembly, allocating the paltry sum of N340.45 billion to the health sector, which comprises N269.34 billion for recurrent expenditure; payment of salaries and overheads and N71.11 billion as capital expenditure. It means that 3.9% (and not the agreed 15%) of the annual budget was allocated to the health sector and hence a mockery and an affront to the 2001 Abuja Declaration , which stipulated that a minimum of 15% of the annual budget should be allocated to health sector. This is where we need their legislative and investigative power and not the other way.It may also interest our senators to note that Nigeria has not achieved this target for more 15 years after this declaration was made in our nation’s capital. It is very clear that this target will, of course, not be met in 2018. To this end, the Council finally resolved that subsequent NCH meetings would be held between May and June each year, in order to make key decisions for the health sector that would influence the budget proposal for the next fiscal year. I want to ask our senators why have they not begun investigation for the implementation of the National Health Act?

THE RELEVANCE OF MDCN ASSESSMENT EXAMINATION

My late uncle, a medical doctor, told me how an Indian nurse paraded himself as a medical doctor for years in Nigeria, performing successful and unsuccessful surgeries but such impostor disappeared immediately MDCN came on board with their assessment examination and verification of certificates presented by expatriates in the medical profession. It may interest the Nigerian senate to know that MDCN does not only conduct this assessment examination ,they also verify the certificates presented by these foreign trained doctors .MDCN equally investigates the quality of medical training in the foreign medical schools where these medical graduates are churned out yearly.

In preparation for this assessment examination, these new doctors are introduced to tropical medicine and Nigerian Medical laws and Jurisprudence which they might not have had the opportunity to be introduced to in foreign lands. The senate may investigate why these foreign medical schools will be willing to offer admissions to Nigerians, collect their tuition and other fees for all the years they will be in the medical schools but will not be ready to offer them internship placements after graduation. If medical doctors practising in Nigeria are doing anything humanly possible to travel out of this country, why are our counterparts over there trying to join us here? With all due respect, some of these foreign medical schools are aware of the quality of their products hence they would never allow them practise in the countries these graduates were trained but they would be willing to accept doctors trained in Nigeria who want to migrate to their countries, what a paradox? Can’t you see that something is wrong somewhere when the cook decides not to taste her so-called ‘delicious’ soup but prefers to ‘soak garri’?

MY ADVICE TO MY YOUNGER COLLEAGUES

I will also want Nigerians that have failed IELTS, TOEFL, PLAB and USMLE once or more times to equally petition the Nigerian senate for them to invite the registrars or CEOs of these foreign examination bodies for senate investigations after all, what is sauce for the goose should also be sauce for the gander.

On the claim that the registrar was biased against foreign trained medical doctors, that is what logicians call Argumentum ad misericordiam, meaning appealing to pity ; and also argumentum ad passiones, meaning manipulation of the recipient’s emotion .You need not manipulate our emotions and to whip up sentiments for the public to see you guys as victims/oppressed while our distinguished registrar,Dr T.A.B. Sanusi ,who superintends our respectable MDCN will be seen as the oppressor. It may interest you guys to know that the MDCN registrar equally has his own foreign certificates outside his first training in UCH Ibadan. If he is biased against foreign trained doctors, is he also biased against his own foreign certificates? I can remember one exam I was to write in the university then, the head of the department came on the last day of our classes and called the names of students who he felt had worked harder than many of us to pass the examination, I meant the students that always announced their presence all the time, my name was of course not there but my roommate’s name was there. I saw it as a challenge.

I made it clear to myself that since I was already in the ‘black book ‘ of the HOD that I had to study harder which I did because I assured myself that even if I scored 49.9 the HOD would because of me refused the board of examiners to add 0.1 mark to all students. The summary is that I passed the examination while my ‘eye service’ roommate failed the examination. To this end, while you guys are busy whiling another precious time away complaining about an examination that you could not shamefully pass when others passed it, another assessment examination is around the corner in April 2018. I think the much you guys can achieve in this fight is to see your scores and possibly the marking scheme as that will help you prepare for the next examination. The standard of the MDCN assessment examination was there when you guys left for foreign lands to train as doctors and we cannot compromise the standard now that you are back.