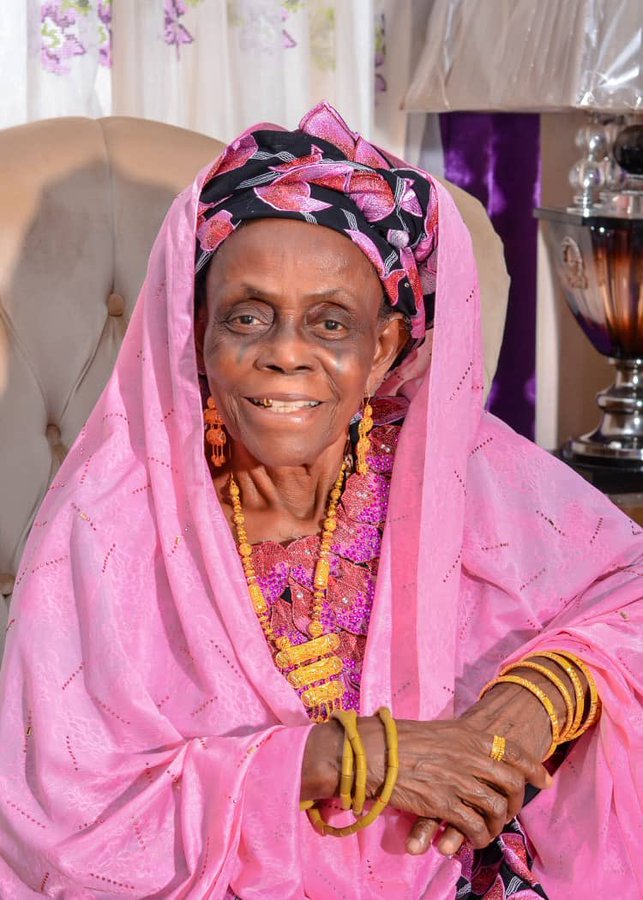 Senator Dino Melaye has condoled with Gov Yahaya Bello of Kogi, over his mother’s death.

Melaye, who was a member of the 8th Nigerian National Assembly, prayed for eternal rest for the soul of Hajiya Hauwa’u Oziohu Bello.

The PDP senator who noted that no mother is old enough to die also prayed for the governor and the family in his condolence message.

He said: “May the soul of the mother of Governor Yahaya Bello rests in peace. May God grant the governor and the family the fortitude to bear this irreparable loss. No mother is old enough to die. My condolences.”

The death of Hajia Hauwau Bello was confirmed by Governor Yahaya Bello.

A statement personally signed by the governor stated that she died after a brief illness on Sunday at the age of 101 years.

“We are relieved that her passing was peaceful and painless,” Bello said in the statement.

According to Governor Yahaya Bello, she will be buried according to Islamic rites on Monday, March 16 at her residence in Nagazi, Okene Local Government Area of Kogi State.

Video of Buhari running in Saudi Arabia breaks the net

7 thoughts on “Senator Dino Melaye Condoles With Gov. Yahaya Bello On The Death Of His Mother”