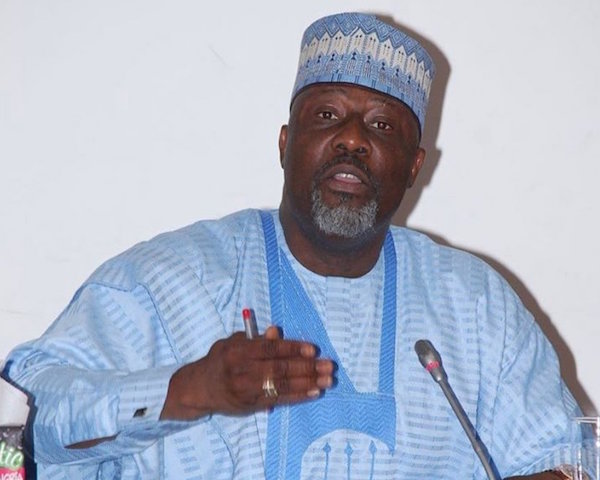 For the second time, the Senator representing Kogi West in the Senate, Dino Melaye, did not appear in court on Wednesday to answer the charges bordering on gunrunning levied against him and two others.

However, the two suspects charged alongside Mr. Melaye — Kabir Seidu, aka Osama; and Nuhu Salihu aka Smally — were in court.

The trial magistrate, Sulyman Abdalah, had, at the last hearing, fixed Wednesday, August 9, to commence trial following the complaints from Melaye that he was attacked on his way to Lokoja to honour an invitation from the Police.

When the case was called on Wednesday, his lawyer, Barrister Yemi Mohammed, who stood in for Chief Mike Ozekhome (SAN), told the court that his client could not be present in court on health grounds.

Mohammed presented a medical report to that effect, a move that was not opposed to by the legal representative of the Kogi State Police Command, Theophilus Oteme.

The two alleged accomplices, however, applied for bail, saying they have been suffering for a crime they knew nothing about.

How entrepreneurs can achieve work-life balance