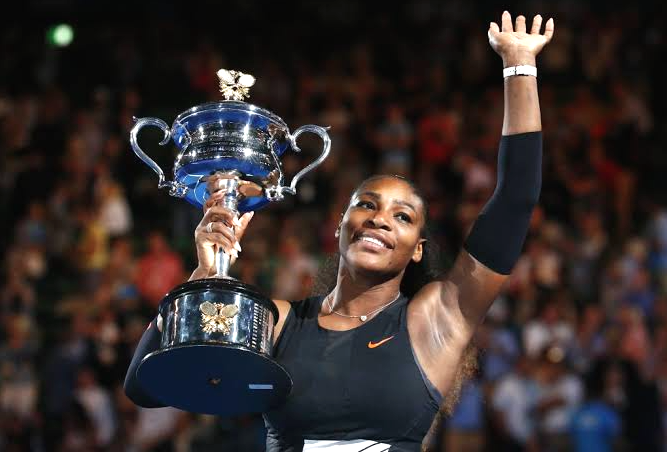 Serena Williams has been named Female Athlete of the Decade by the Associated Press, as voted by AP members sports editors and beat writers.

Serena has enjoyed a trophy-laden decade winning 12 Grand Slam singles titles, including a run of four in a row from the U.S. Open in 2014 to Wimbledon in 2015.

She finished as runner up seven times at major tournaments over the past decade.

No other female tennis player has won more than three Grand Slam in the past decade.

“When the history books are written, it could be that the great Serena Williams is the greatest athlete of all time. … I like to call it the ‘Serena Superpowers’ — that champion’s mindset. Irrespective of the adversity and the odds that are facing her, she always believes in herself,” said Stacey Allaster, USTA chief executive and former WTA CEO, via the Associated Press.

“Whether it was health issues; coming back; having a child; almost dying from that — she has endured it all and she is still in championship form. Her records speak for themselves.”

Serena Williams reached the finals of 19 of the 33 majors she competed in and won 37 singles titles in the past decade.