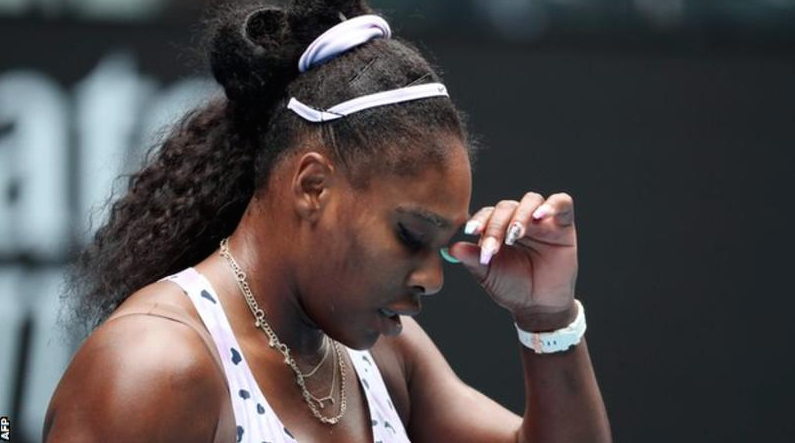 The 27-year-old recorded a stunning victory over Serena, who admitted she made too many errors in the match.

Serena’s wait for her 24th Grand Slam continues and this is the first time she has failed to advance past the third round at the Australian Open since 2006.

Serena defeated Wang when they met at the US Open in just 44 minutes, the Chinese won just a game and 15 points but she has had her own revenge at Melbourne.

The American described her performance as “unprofessional” citing too many errors for her defeat.

“I just made far too many errors to be a professional athlete today.

“If we were just honest with ourselves, it’s all on my shoulders. I lost that match. It’s not about the tournament, it’s just like I can’t play like that. I literally can’t do that again. That’s unprofessional. It’s not cool.”

“I’m definitely going to be training tomorrow. That’s first and foremost, to make sure I don’t do this again.”

Serena Williams has not won a Grand Slam title since the 2017 Australian Open.

‘Holman can change a game of football’