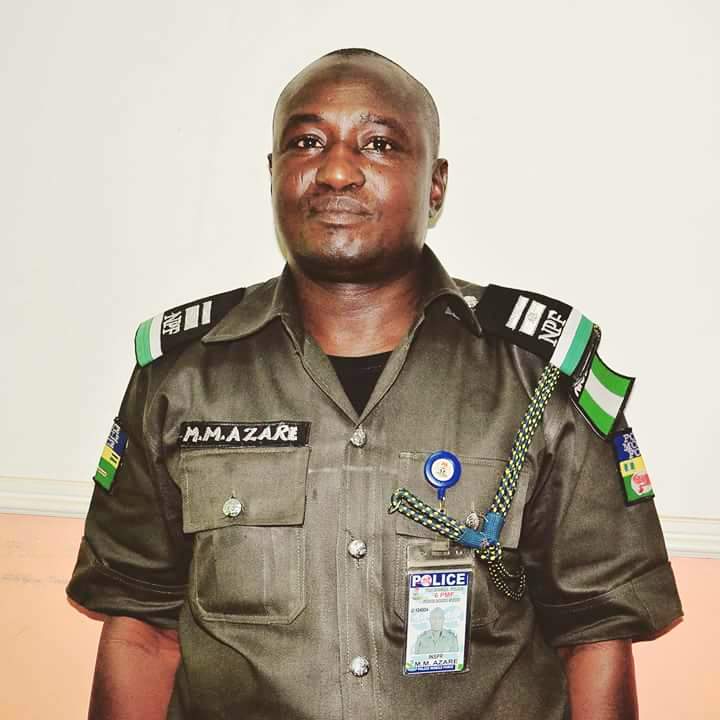 Borno State Governor, Hon. Kashim Shettima has led and established an Endowment Appeal Fund for his late Orderly, Inspector Mohammed Azare and his family that he left behind.

At the launching, in Maiduguri held at the Multi Purpose Hall of the Government House yesterday about N11m was raised for the education of the eight children of his deceased police orderly, Inspector Mohammed Azare.

It will be recalled that Mohammed who hailed from Katagum LGA if Bauchi State, collapsed and died last Monday at gate one of the Government House Maiduguri shortly on the governors entourage return from Abuja in official engagement.

The governor at the appeal fund made a personal donation of N5m ; his deputy, Alhaji Usman Mamman Durkwa donated N1m, Borno state commissioners raised N2m and all the 27 local government areas Caretaker Committee Chairmen donated N100,000 each, bringing their donations to a total of N2.7m.

He further inaugurated a committee comprising a representative of the late orderlya��s extended family, one of his closest friends, and a security official to manage the funds.

Members of the committee were appointed as joint signatory to a dedicated bank account for the purpose of funding the education of the children over a period of time.

Shettima also released funds to settle all the debts the late orderly might have owed anyone.

Governor Shettima further directed that the late Orderlya��s widow to be allowed to retain her husbanda��s accommodation in the Government House till the end of his administration or the time an alternative accommodation has been arranged for them.