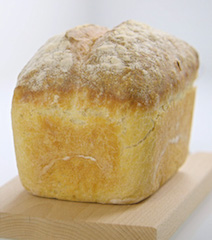 Her heart was bought with short bread some years back
when love was administered under the shades of moonlight
the dark was the toast and witness of a burning passion.

Pear and fruits were the best of gifts to woe her tendril heart
with few words laced with inconsequential statements
each understood what the other verb-oozed
and passion was as holy as the sacrament of cathedral attendees.

Many bodies pulled down the bush paths and farms
in a quest to taste the woven honey comb
when seeing a lad and lass together was characterised by sin.

Parents frowned at such company, lads and lasses
were separated in the classrooms but not their hearts.

The dignity of a lady was held in highest esteem
men climbed mountains against their dignity for her
and love was later crushed on the altar of civilisation
and now, short bread cannot win her heart but short cut.