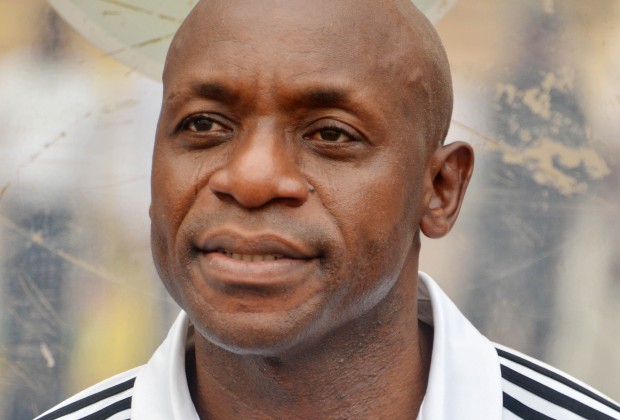 Former Super Eagles Goalkeeper , Ike Shorunmu says the Silver-winning Home-Based team should not be regarded as Failures despite losing 4-0 to Morocco in the final.

Shorunmu believes the Players must have learnt their lessons and the tournament exposed them to Competition proper.

a�?Well, whatever anyone says about the team, I want to believe that they are not failures despite not winning the title,a�?

a�?In a tournament like this, what we should see mostly should be the positives. The World Cup is coming and we had the two coaches, I mean Gernot Rohr and Salisu Yusuf in Morocco who also saw the players play, even if they cannot make the World Cup, the Nations Cup is there and other tournaments which they can be called upon to play.

a�?Personally, I believe that this is another experience for the players which will make them better and they should just be encouraged.a�?

Shorunmu however urged the players to keep focus and to continue working hard.

a�?The only advice I can give is to tell them to keep working hard and be focused; the fact that they did not win this CHAN does not mean they will not win another one. They should just believe in themselves while we should also encourage them,a�? he added.

8 thoughts on “Shorunmu – Home-Based Eagles Are Not Failures”