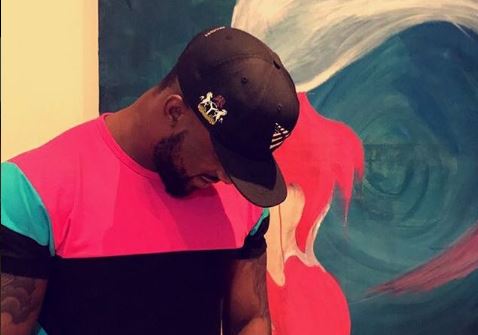 Singer, Iyanya, since leaving Made Man Music group (MMMG) which he co-owned with Ubi Franklin, has not had it rosy in his career for a while now.

After leaving his former record label, the singer joined Mavin Records which houses the likes of singer, Tiwa Savage, Korede Bello, Dr Sid, Reekador Banks, in 2017 but failed to impress his fans as he could not produce hit singles like a�?Kukerea�� which brought him to limelight.

Well, all things being equal, the singer has decided to move on as he has parted ways with the Mavin crew. He affirm to this in an interview on Beat FM as he disclosed that he is now part of Temple Music.

According to him, a�?Ia��m now signed to Temple Music but Ia��m a Mavin for life. It was not a beef, I was there and it was time to move on.a�?

Burglars Of A Feather ‘flock’ Together In Los Angeles