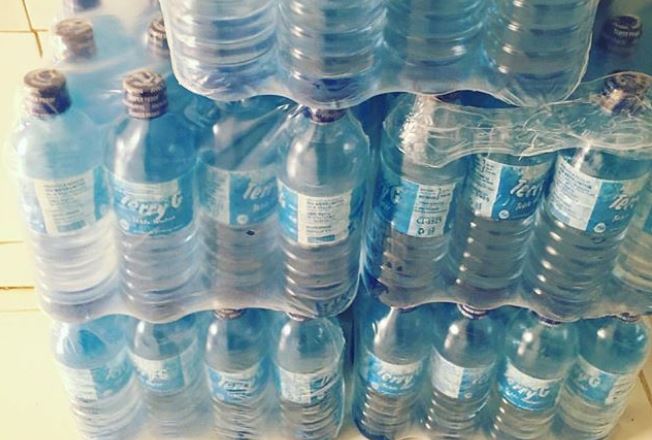 Singer, Terry G, has continued to prove that he is not just a musician but a business man who knows where to invest his money in to reap later.

The singer may not be trending like the likes of Davido and Wizkid but he has been making a name for himself in the industry with release of good tunes.

It would be recalled that the singer earlier made investments in the production of sachet water business, well, he is reaping bountifully now as he has just launched the table water.

It took him time to delve into the table water line but to him, it was the right time because he needed to see the acceptance first before investing in it.

With the success of the water business, the singer is already planning his bakery which will kick off anytime soon.